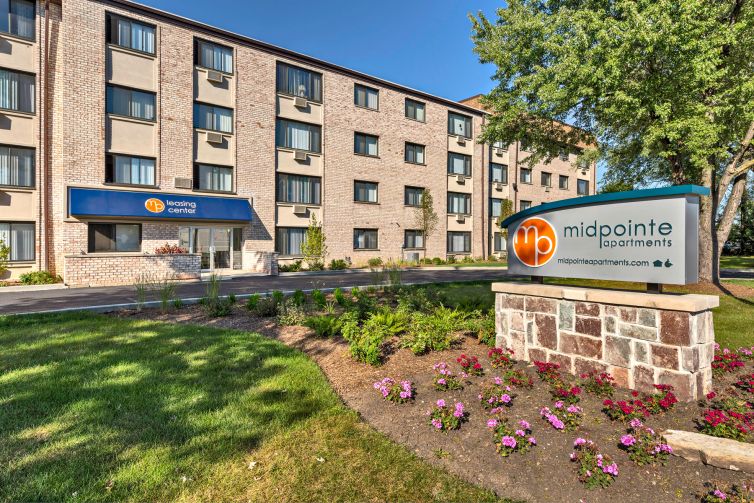 “The asset attracted considerable interest from regional owner/operators, and from highly respected institutional fund managers and public REITs,” Rieder said in prepared remarks. “We chose this particular buyer because we were certain they had the financial wherewithal to close, and we felt they also had the operational expertise to continue operating the+ property at optimum levels.”

CLP originally purchased the property—then donning the name Southgate—in April 2014 for $28.5 million, and then after making several capital improvements, Berkeley Point Capital refinanced the asset in June 2017 for $40 million.

The property, located at 4050 West 115th Street in the Mt. Greenwood suburb of Chicago, consists of eight buildings. CLP utilized unused storage space to make several upgrades to the property, including the development of a new leasing office, a resident lounge and a fitness center.

“The upgrades enabled [us] to substantially increase NOI (Net Operating Income) and we were able to refinance the property for $40 million in June 2017, which exceeded the projected year-five sale price reflected in our original projections,” Rieder said in prepared remarks. “The new 10-year loan is fixed at 4.05 percent, with five years of interest only, which are favorable terms for the new owner given today’s rate environment. The sale of Midpointe is a culmination of nearly four years of management-intensive upgrades, where we were able to reposition a dated and underperforming asset into a stable cash-flowing property.”