The Plan: ABS’ Boutique Offices for Residents of Billionaires’ Row 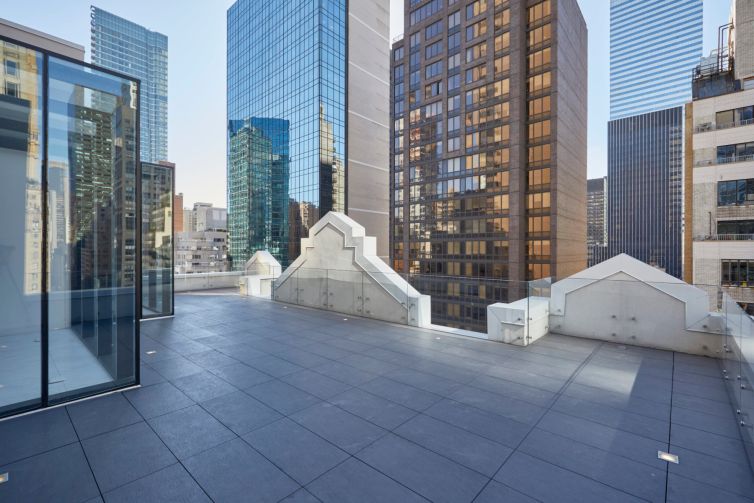 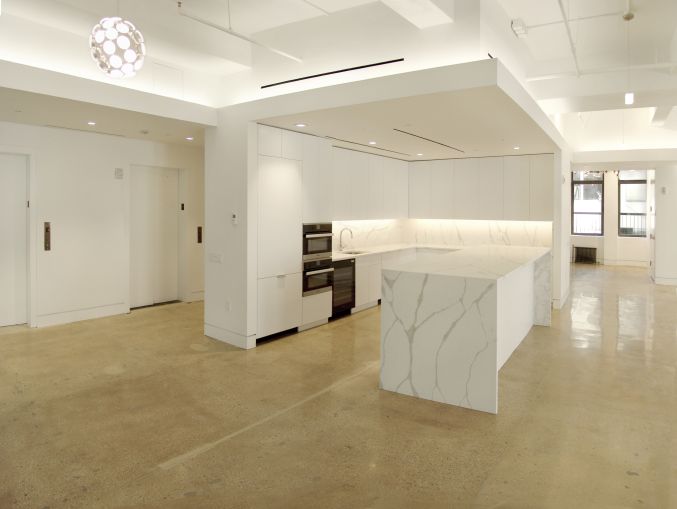 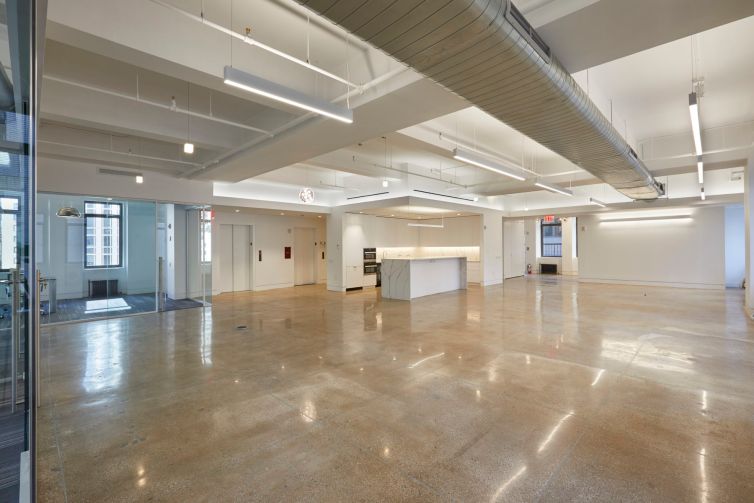 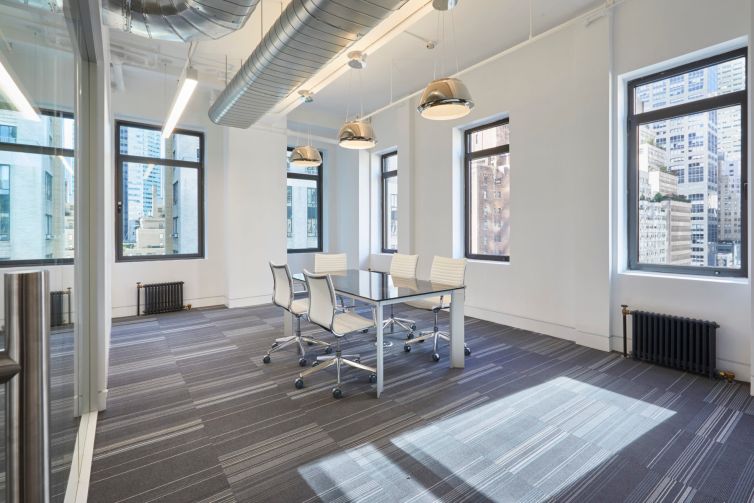 The building offers views on all four sides as it is not blocked by adjacent structures. Rendering: ABS Partners Real Estate
Previous Next

And what better spot than in the middle of the beating heart of Billionaires’ Row?

The building, a mix of column-free floors of between 4,200 square feet and 4,800 square feet, allows midsize tenants to have an entire floor to themselves. (And the ceilings are 12-feet high.)

So ABS purchased the 12-story property between Lexington and Third Avenues for $62.8 million in October 2016 (even while knowing the structure needed extensive repairs). It has spent more than $20 million renovating the property and added prebuilt units on the seventh, 10th and penthouse floors with high-end bathroom fixtures and individually zoned heating, ventilation and air-conditioning units so tenants could control temperatures in their space.

In addition, it chose to equip prebuilt units with pantries featuring numerous kitchen appliances, like convection ovens, wine coolers, icemakers and water dispensers. (The remaining work to be done, including finishing prebuilts on the fourth, ninth and 11th floors, will be completed in the next couple of months. Other floors in the building were previously leased before ABS bought it.)

“The pantry today is what the conference room was up until a few years ago,” Brod said. “The pantry within the office space is the central meeting area.”

He added, “The bathrooms don’t look like your traditional office building bathrooms. They look like something that could be in your home.”

ABS’ bet seems to be paying off. The bulk of the renovation—upgrading the mechanical and electrical systems, plumbing, HVAC renovating common areas—was done in November 2017. And the following month, it signed Speyside Equity, a private equity firm, to the 2,650-square-foot penthouse unit.

Residential brokers from Douglas Elliman Real Estate, Keller Williams, Brown Harris Stevens and Halstead Property are inquiring about spaces for clients who have homes or apartments nearby and want to walk to work, Brod said.

Although ABS added high-end appliances and fixtures and put carpeting in meeting spaces, it left the prebuilt floors devoid of style typically found in residences, such as plants, artwork and couches. This was done intentionally so tenants could personalize their offices.

“We took that inspiration from Tesla,” Brod said. “When you go into a Tesla showroom, there is a basic model. And then you start adding color and various add-ons to a basic model. We didn’t want to create an environment that was anything other than a canvas for a prospective tenant.”