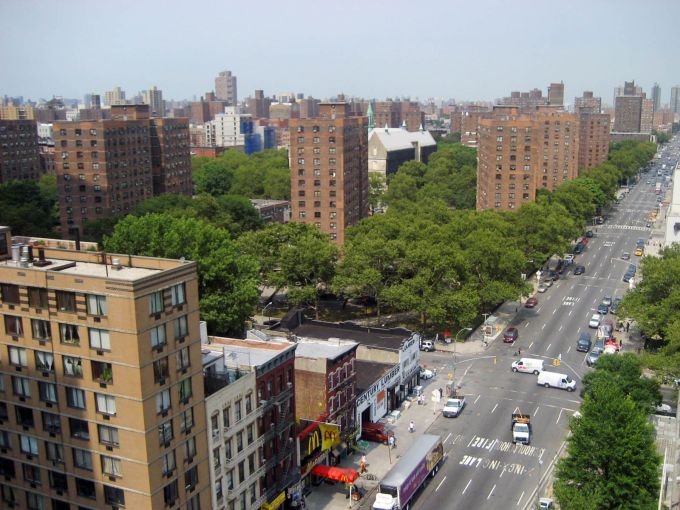 A bit of foresight back in 1980 has gone a long way for a community group intent on preserving affordable housing.

Now, NERVE, along with a trio of equity partners, has secured a $49 million mortgage from Prudential to purchase the East Harlem building from its previous majority owner, Metropolitan Realty Group, property records show.

The group’s continued ownership stake guarantees that 1680 Madison will retain its rent-protected status until at least 2048.

The seven-story building, between East 111th and East 112th Streets, comprises 135 units for households earning less than 50 percent of the area median income.

“L+M wanted to buy it, but they messed up because they forgot all about NERVE,” said Bob Anazagasti, NERVE’s general manager, who added that he personally negotiated the nonprofit’s right to buy the building in 1980. “Everything worked out good.”

Even so, NERVE and its partners had to race against the clock to exercise the purchase option, said Keith Gordon, who heads one of the firms NERVE partnered with, NCV Capital Partners.

“We had a right of first refusal, but you have to match the [contract] terms,” Gordon said. “There was a very tight time frame to come up with that capital.

L+M, for its part, said that its withdrawal from the property was amicable.

“NERVE’s goal was to exercise its right of first refusal,” a spokesman for the company wrote in an email. “When that became apparent to us, we withdrew as a potential purchaser and are happy to see that it worked out as they envisioned.”

NERVE and NCV are joined as owners by San Francisco-headquartered Belveron Partners, which has developed affordable housing nationally, and Hudson Valley Partners, a regional firm based in Lower Manhattan. Representatives from Belveron and Hudson Valley were not immediately available for comment.

Although the NERVE group’s successful purchase guarantees that the project will remain protected for now, President Donald Trump‘s proposed federal budget, released yesterday, could imperil funding for affordable projects like 1680 Madison. The property benefits from the Section 8 program, which uses money from the Department of Housing and Urban Development to reimburse landlords the difference between low-income tenants’ actual rent and a prearranged minimum sum.

The proposed budget would reduce the department’s funding by more than 18 percent—nearly $9 billion less per year.

A representative for Prudential did not immediately respond to a request for comment.

Update: This story has been edited to include a comment from L+M.