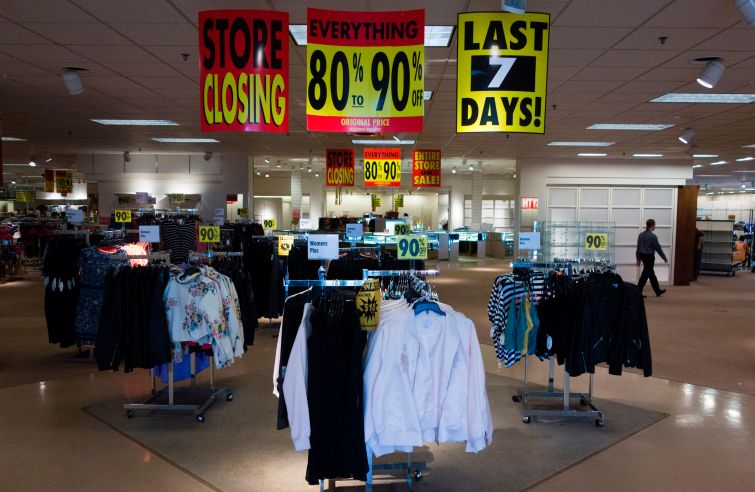 Investors reconsidering their holdings in real estate investment trusts (REITs) after a rocky start to the year for the asset class should keep an eye on the fundamentals. The water may not be as rough as it looks.

That, at least, was the message from a trio of REIT portfolio managers at Cohen & Steers’ offices this morning, at the firm’s breakfast-time discussion of the state of the market for publicly traded real estate shares.

Despite a sell-off that may have been triggered by what the analysts considered a “common misconception” that REITs always suffer when interest rates rise, the group argued that in a still expanding economy, there is no cause for underlying concern.

“REITS have gotten off to a rough start in 2018. The asset class is down about 10 and a quarter percent,” said Brian Cordes, a senior vice president at the company who moderated the discussion. “From our viewpoint, what’s frustrating with that is that fundamentals in real estate are quite healthy.”

Indeed, the firm’s research demonstrated that REITs have often outperformed other equities at times when rising interest rates have reflected economic expansion, according to Laurel Durkay, another Cohen & Steers senior vice president.

“Only at a point in time when you see rising interest rates and decelerating growth do you see REITS underperform,” Durkay said. “So the question should be, why are interest rates rising?”

“There will be an initial period of dislocation, and that’s what we’re feeling right now,” she added. “However, once you see the flow-through of growth into earnings…that should be more than enough [return] to meet investor expectations.”

Jason Yablon, who manages a portfolio of real estate securities at Cohen & Steers, said that investors may be fixated too myopically on cyclical indicators like ten-year Treasurys—whose yields have risen by half a percentage point to 2.95 percent in the first two months of the year—and on the near-certainty that the Federal Reserve will tighten monetary policy at its March meeting.

Instead, he said, real estate-backers should be patient while the fiscal stimulus percolates through the economy.

“Office leases, people deciding to get a new job or move to a new market—that takes time,” Yablon said. “So we haven’t seen some large impact from corporate tax reform, but we do think that will play out over time.”

That’s not to say the current fundamentals are unassailable, Durkay pointed out. In some regions, supply may be close to outpacing even a strong economy’s demand growth, marking submarkets where REIT investors might want to steer clear.

“When you think about the individual sub-sectors within the REIT space, supply is going to be the known enemy,” Durkay said. Even in sectors like offices, hotels and self-storage that might be broadly expected to expand in sync with a growing economy, profits in some area of the country have been eroded by prices driven down by competition.

“It’s about where you’re placing your bets in the different sub-sectors to be able to take advantage of growth,” Durkay added.

Despite variations, a look at the sector-wide basics shows inviting prospects for investment in REITs, according to Yablon.

On the other hand, buying into publicly traded trusts also looks attractive compared with investing in one-off transactions.

“We have listed equities trading at discounts relative to private-market valuations in the 5 percent range,” Yablon said. “Historically, REITs have traded at a premium to the private-market value. That’s because they generally own some of the best properties and have some the best management teams.”

The current reversal in that fortune could spell a good time to buy low—at least in REITs devoted to carefully considered property types. As buoyant as the firm’s outlook was, though its contrarian optimism didn’t extent as far as retail.

“Generally speaking, we believe occupancies will continue to fall for the next year and half or so,” Durkay said. “That will be accompanied by decreasing rent rates, so cash flows will remain challenged over that time.”