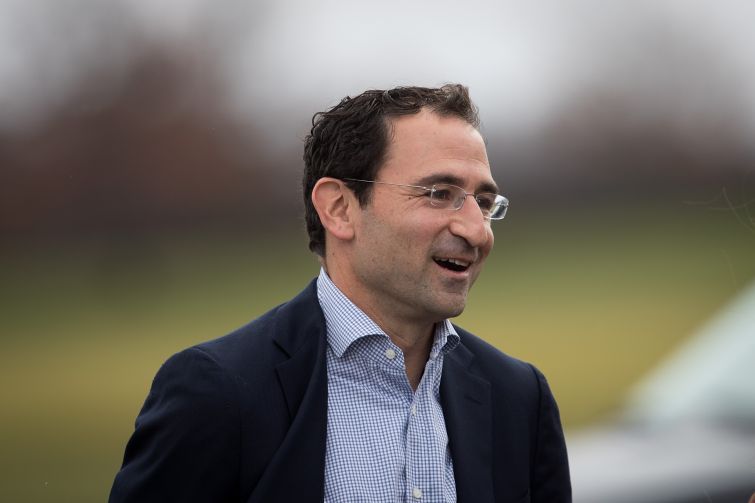 The move will put Gray, who joined the firm in 1992, at the head of day-to-day operations for a company that manages nearly half a trillion dollars in assets—largely thanks to Gray’s success with the real estate division.

“I have spent my entire career at Blackstone and could not be more proud to be part of this firm,” Gray, who was third on Commercial Observer’s Power 100 list in 2017, said in a statement. “Despite our tremendous success to date, I am quite excited about the opportunity to continue to innovate for both our investors and shareholders.”

When it first went public just over 10 years ago, Blackstone counted less than $20 billion in real estate on its books. Today, those holdings have grown to $115 billion, accounting for about a quarter of the company’s overall $434 billion in assets.

During Gray’s tenure as leader of the the real estate division, the firm bought Hilton Worldwide in a $26 billion financed acquisition, a transaction that Bloomberg called “the best leveraged buyout ever.”

The company also founded Invitation Homes under his leadership, a national single-family institutional landlord that Blackstone spun off in a 2016 IPO for a multibillion-dollar profit.

In November 2016, Gray met with Donald Trump to discuss the job of Treasury secretary before Steven Mnuchin was chosen for the position.

A representative for Blackstone was not immediately available for comment.