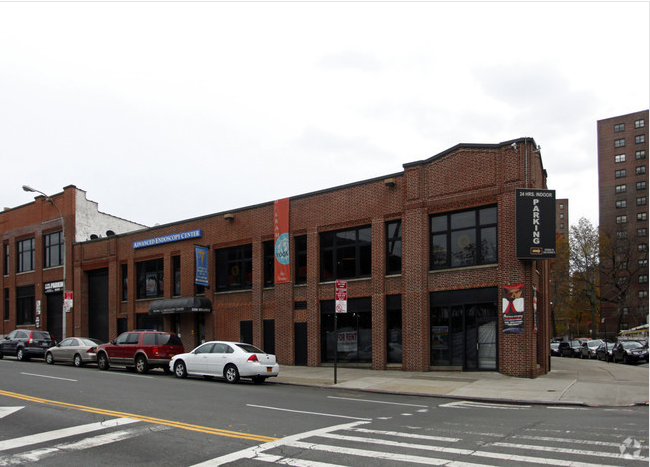 ABS Partners Real Estate has closed a 99-year ground lease for two commercial buildings in the Marble Hill section of the Bronx from MJ Martin & Son, Commercial Observer has learned.

“We love the neighborhood,” said Hornstock, who handled the deal in-house with colleague Alex Warner, about why the company made the investment. “It’s an incredible location. It’s as close to a transportation hub as you can get [in Marble Hill]. There is a subway, a Metro North station and a highway nearby.”

The owner of MJ Martin & Son opted to lease and not sell the property to ABS, because the owner desired steady income.

‘He wanted to have an income to support his family and children and grandchildren,” said Stephen Riker of Cushman & Wakefield, who represented MJ Martin & Son.

ABS plans to invest over $3.5 million to renovate the buildings, including revitalizing the lobby and upgrading mechanicals. The construction will start in about 30 to 60 days, Hornstock said.

There is about 54,500 square feet of vacancy in 2900 Exterior Street of which ABS plans to convert 15,000 square feet of it into coworking spaces with about 50 to 70 offices. (The plans for the shared office spaces have yet to be finalized.)