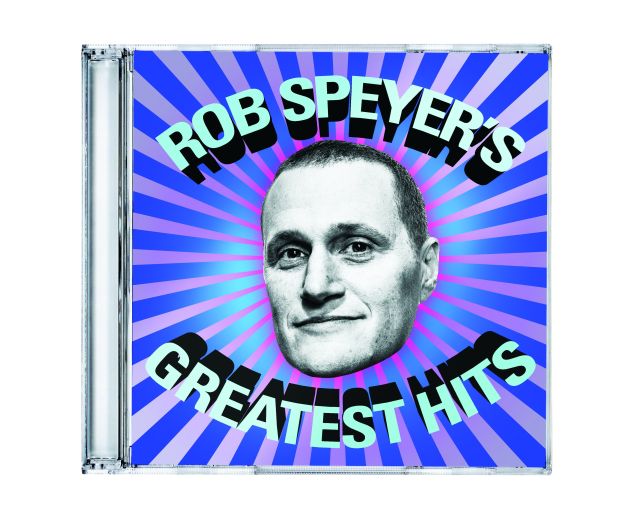 Five years makes a big difference. If one were to hop in a time machine and zoom back a half decade, it would almost feel like a Futurama episode of a parallel universe.

Having been hit by Superstorm Sandy, a lot of the coastal parts of New York City were in shambles, and thousands were still reeling from the devastation. President Barack Obama was gearing up to begin his second term, while Donald Trump was penning an op-ed on CNN’s website championing, “We will have to leave borders behind and go for global unity when it comes to financial stability.”

During that time, Rob Speyer, the real estate scion of Tishman Speyer, became the chairman of the Real Estate Board of New York. With his term having ended at the close of 2017, Commercial Observer took a look at his tenure over the last five years at the helm of the 122-year-old body.

January—Speyer, the president and co-chief executive officer of Tishman Speyer, starts a three-year term as REBNY chairman (it is later extended for two more years). He becomes the youngest person to steer the organization. His father, Jerry, was chairman from 1986 to 1988 and oversaw the appointment of Steven Spinola as president in 1986. The younger Speyer works with Spinola until his retirement.

December—Speyer leads the search to replace Spinola as president of REBNY after his nearly 30-year run. The organization announces Consolidated Edison Vice President of Government Relations John Banks will be the next president.

January—Obama signs an extension through 2020 for the Terrorism Risk Insurance Act days after Congress approves it. REBNY supports the extension of the program, which was created in 2002 following the World Trade Center terrorist attacks. It provides compensation for “certain insured losses resulting from a certified act of terrorism.”

March—Banks becomes president-elect during a transition period to replace Spinola, who will step down at the end of the year.

June—The 421a tax abatement program expires. About a week later Gov. Andrew Cuomo announces the renewal of the program for six months with the caveat that for a longer renewal REBNY and the construction unions will have to come to an agreement about prevailing wages.

January—Talks between REBNY and the Building and Construction Trades Council of Greater New York break down and 421a officially expires without an extension.

August—After breaking tradition and giving Speyer a fourth year as chairman in 2015, the board of governors approves Speyer for a fifth year.

November—The construction unions and REBNY agree on a benchmark labor wage for construction workers, fulfilling the prerequisite to revive 421a.

April—421a is reborn as Affordable New York after it passes in the state budget. The legislation allows a tax break for 35 years if developers of market-rate rental buildings with 300 or more units in certain neighborhoods set aside 25 to 30 percent as affordable units and pay construction workers an average hourly rate of $60 in Manhattan and $45 in Brooklyn and Queens.

June—William Rudin, the CEO and co-chairman of Rudin Management Company, is selected to succeed Speyer as the next REBNY chairman.

August—REBNY launches its newly syndicated Residential Listing Service. The long-planned RLS allows salespersons and brokers to send listings to a network of real estate listing websites through one centralized feed.

September—Despite heavy pushback from REBNY over a new bill that increases safety training for construction workers, the City Council votes unanimously in favor of it. In a statement, REBNY says it supports more safety training but criticizes the legislation for failing to address the trade organization’s concerns about its implementation and costs.

December—Speyer ends his five-year tenure, the second-longest consecutive term behind Bernard Mendick (1992 to 2001).