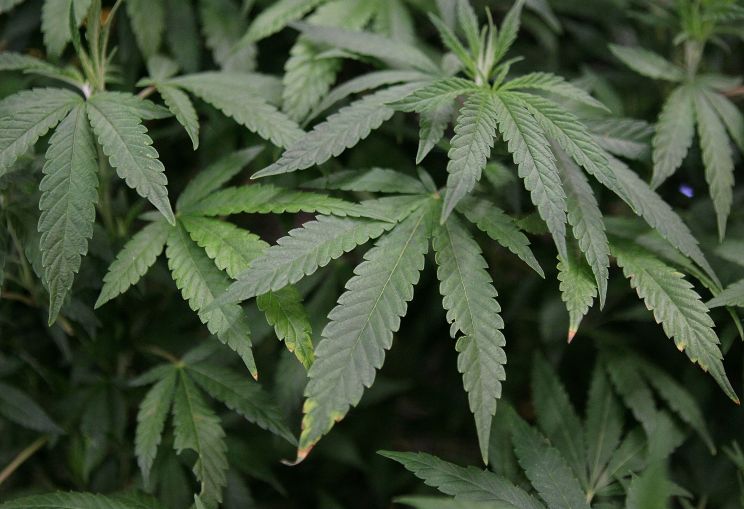 The future of the pot business is in question now that Jeff Sessions nixed the Cole Memo. Photo: Getty Images

On Aug. 29, 2013, U.S. Deputy Attorney General James Cole issued a memorandum that basically instructed U.S. attorneys to keep their focus off the cannabis industry in states where the substance was legal, as long as companies complied with state law and followed guidelines such as keeping cannabis away from children.

As state after state has legalized the substance for medical and recreational use, the “Cole Memo,” as it’s known, was the safety net the industry relied on to move forward given wide disparities between state and federal laws.

It’s impossible to say exactly what the effect will be on the cannabis industry, other than to create even more uncertainty and confusion.

But Jeremy Unruh, a former assistant state attorney in Illinois and currently the director of public and regulatory affairs for PharmaCann, which operates dispensaries and cultivation facilities in New York and Illinois, believes it will be difficult for Sessions to upend the industry.

“There’s probably no greater threat of federal law enforcement today than there was a week ago, with the Cole Memo still in effect,” Unruh told Commercial Observer. “Federal prosecutors will still have to undertake careful analysis of each potential matter before determining whether to engage in enforcement activity.”

Unruh explained that while the memo’s rescission gives U.S. attorneys more autonomy, federal enforcement resources are limited, and there are many factors to be considered before taking such action.

“Jeff Sessions may think there is a substantial federal interest in knocking back the marijuana industry, but then he has to determine whether that is enough to push [aside] terrorism, violent crime, cartel activity, money laundering, immigration and the other 10 topics he has on his plate,” Unruh said. “He is going to have to displace one of those in order to focus on the cannabis space.”

The most likely negative effect of the rescission is a decline in investment dollars coming into the industry. But Unruh believes this effect will most likely be strongest in the short-term.

“People who were a couple hours away from scratching out a check won’t do it,” he said. “But as we see the real impact of this, meaning what are U.S. attorneys actually going to do, we’ll need to see if there is exacerbated or enhanced enforcement activity. Then I think you’ll see the trickle of investment normalize, or go back to the way it was, over a fairly short period of time, the next several weeks to a couple of months.”

For real estate, Unruh thinks the rescission could hold a hidden benefit, as investors cautiously retreating from companies that deal directly with the cannabis plant seek ancillary ways to maintain an investment position—such as in real estate dedicated for that purpose.

“[Cannabis investors] may now view a real estate investment like buying stock on the New York Stock Exchange, or becoming a landlord,” Unruh said. “They may find that to be far more palatable in this Cole Memo-less environment.”

Unruh said that PharmaCann will “not even remotely” change the way it does business, given that states that have legalized recreational use face the biggest threat. For medical cannabis, the Rohrabacher–Blumenauer amendment still prohibits the Justice Department from using funds to interfere with medical facilities that adhere to state laws.

He believes Sessions’ action may even create a backlash, strengthening cannabis supporters’ resolve in pushing for across-the-board legalization.

“What [the Cole Memo] did is telegraph to the industry, these are the things you need to be focused on,” Unruh said. “Pulling that away creates unclarity, and exacerbates state [and] federal tension. As a result, I think you’re going to have more constituents being vocal to their congressional delegations, and this therefore bubbling up on the congressional priority list. There are 30 states out there with medical [cannabis] programs. Thirty states worth of representatives and senators ought to carry both houses [of Congress], you’d think.”