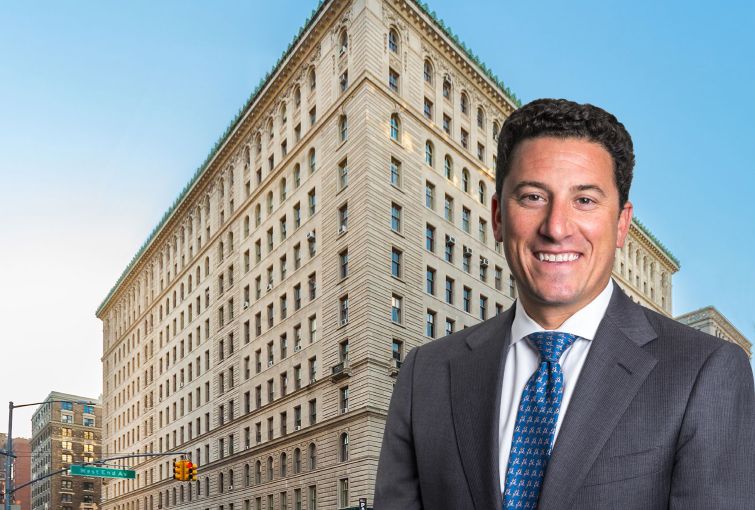 Meridian’s Investment Sales team has proven expertise in selling similar properties, including three garage condominium units on the Upper West Side for $50 million, and a parking garage condominium at the Moxy Times Square Hotel for $21 million, which together total over 1,000 parking spaces.

Designed by architects Clinton & Russell for William Waldorf Astor, the Italian Renaissance Revival building was built in the early 1900s and occupies the full block between Broadway, West End Avenue, West 78th Street, and West 79th Street. The monumental building was designated as a New York City landmark in 1969 and was added to the National Register of Historic Places in 1978. The Apthorp was constructed around a large interior courtyard and features life-size limestone sculptures representing the Four Seasons above the building’s central barrel-vaulted entrance, where elaborate wrought-iron gates display a pair of gazelle heads. The property was named for Charles Ward Apthorp, who owned Apthorp Farm, which encompassed about 300 nearby acres of Manhattan in the late 18th century.

Known for its high concentration of cultural and architecturally significant buildings, the Upper West Side is one of New York City’s premier neighborhoods and covers one of the largest geographical boundaries of any Manhattan neighborhood. Operating as a shipping, transportation, and manufacturing corridor throughout much of its early history, the Upper West Side experienced heavy development in the late 19th Century. Today, it is known for its pre-war architecture, eclectic restaurants, and rich cultural life. The property is also just several blocks west of Central Park, two blocks east of the world-renowned Julliard School and the Fordham University Lincoln Center, and is in close proximity to the American Museum of Natural History.

David Schechtman, Senior Executive Managing Director, can be reached at (212) 468-5907 or DSchechtman@meridiancapital.com and the listing for 33-35 West 14th Street may be viewed here.