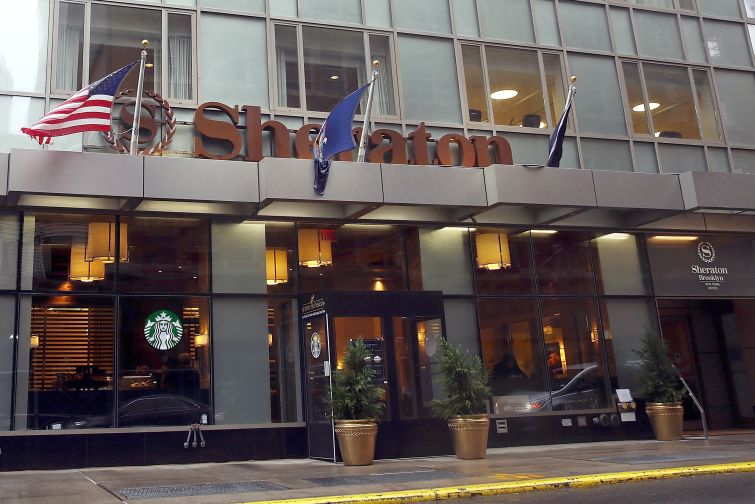 A new report from JLL found that expectations of strong economic growth in the U.S. and a decline in the value of the dollar have combined to boost the outlook for hotel performance in 2018, Commercial Observer can exclusively report.

Those factors explain why lending in the lodging sector grew increasingly competitive in 2017, with rates tightening on debt from banks, debt funds and mortgage securitizations alike. Funds have played their hands most aggressively, JLL’s data show: their spreads shrank from as wide as 525 basis points (bps) above 10-year swaps in the first quarter of 2017 to as slim as 325 bps a year later.

The biggest boon to the sector has been strong gross domestic product expansion and expectations for more of the same this year. Hotels’ benchmark performance metric, revenue per available room, closely tracks GDP performance, and the American economy is on pace to record its third consecutive quarter of growth above 3 percent, a feat it has not accomplished since 2004.

U.S. hotels have also been helped along by a dollar that has lost ground against euros, yen and yuan in the last 12 months. A cheaper domestic currency makes it more economical for foreigners to visit the country, and encourages Americans to put off international trips and travel domestically instead.

Supply-side factors in the financial industry have further needled lenders to step on the gas. 2006 and 2007, the climax years of the last business cycle for CMBS, saw huge issuance volumes, which fostered a stock of 10-year mortgages ripe for refinancing over the last two years. Now that that wave has receded, bankers are competing more aggressively over of a shrinking volume of loan opportunities, pressing those aiming to expand their balance sheets to pursue smaller loans than they would have previously.

Issuers of floating-rate CMBS loans, who formerly scoffed at deals worth less than about $200 million, are now entertaining opportunities to lend as little as $50 million at a time, according to JLL.

But debt funds have been most assertive of all. Energetically searching for investments, they’ve been increasingly willing to lend at amounts approaching three-quarters of assets’ underlying value—even financing newly opened hotels with no cash flow to speak of.