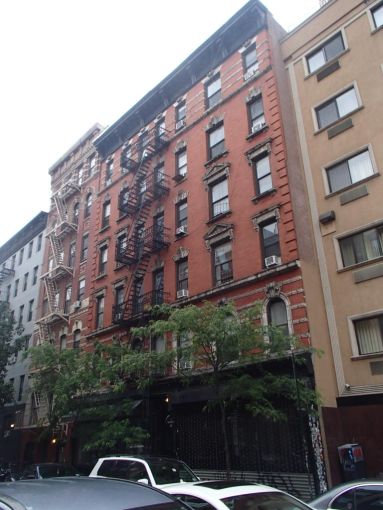 Delshah Capital has scooped up a Lower East Side walkup at 138 Ludlow Street, Commercial Observer has learned.

The investment firm purchased the turn-of-the-century, six-story building between Stanton and Rivington Streets for $18.9 million, according to a release from Delshah. The sale closed on Tuesday. The seller was West Village-based Tripuka Realty, which didn’t immediately return a request for comment. Tripuka, which is an arm of longtime local landlord Arwen Properties, has owned the building since 1997, public records show.

The Lower East Side building has a mix of stabilized, vacant and market-rate units, according to Delshah’s spokesman. It also has two retail tenants, a bar called Local 138 and fashion boutique Dana Foley NYC.

The East Village-based firm plans to renovate the roof and common area of the building, upgrade the apartments with new kitchen appliances, washers and dryers, refurbish the bathrooms and install new flooring.

“Despite its good bones and excellent location, this building hasn’t yet been positioned to realize its full potential for value,” said Michael Shah, Delshah’s founder and managing partner, in prepared remarks. “We are sitting on a gem, and with our proven ability to transform properties and streetscapes we are excited to deliver the next ‘newest and nicest’ building to the Lower East Side.”

Michael DeCheser of Cushman & Wakefield represented both sides of the deal and declined to comment through a spokesman. Neighborhood blog Bowery Boogie was the first to write about the transaction.

Delshah owns a few other properties in the neighborhood, including a six-story, mixed-use building at 130 Orchard Street and eight-story apartment building at 133 Essex Street.