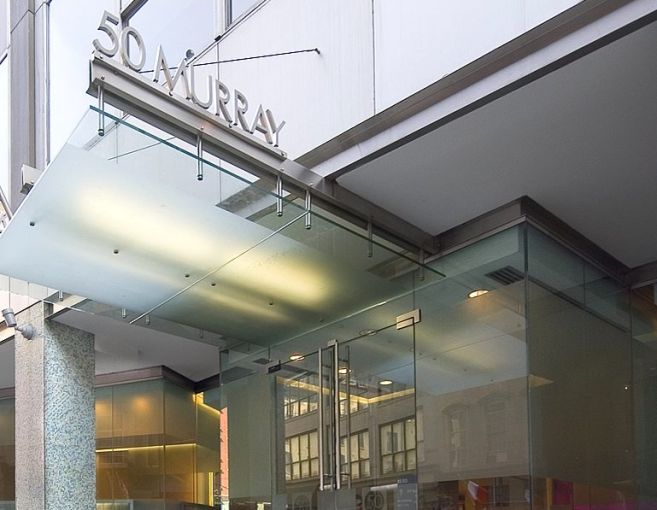 Six months after a judge ruled in favor of 40-plus tenants that Clipper Equity unlawfully deregulated 421-g units at 50 Murray Street, a higher court has overturned the decision in a big win for residential property owners and developers.

Over 40 tenants alleged in a June 2016 lawsuit that David Bistricer’s company overcharged them on rent at 50 Murray Street between West Broadway and Church Street while receiving millions in tax breaks as part of the 421-g tax exemption program (which caps rent increases as per the Rent Guidelines Board). They claimed that their apartments were subject to luxury deregulation, which allows landlords to deregulate units once the rent exceeds a set sum, today $2,700.

New York’s State Supreme Court sided with the tenants in a July 2017 decision, as reported by The Real Deal.  The landlord took the case to the Appellate Court, which TRD said made it the first 421-g case to reach that level of the court system.

Yesterday, the Appellate Division reversed the Supreme Court’s ruling and declared that the apartments had been properly deregulated and were not subject to rent stabilization, as the tenants had argued. As explained in an internal memo from law firm Rosenberg Estis, which submitted an amicus curiae, or friend of the court, brief to the Appellate Division on behalf of the Real Estate Board of New York, apartments in buildings receiving Real Property Tax Law 421-g tax benefits “can use luxury deregulation in the same manner as other rent-stabilized apartments.”

“It is a significant decision for owners of buildings in Lower Manhattan for which they had received 421-g benefits,” Rosenberg & Estis attorney Luise Barrack told Commercial Observer. “The Appellate Division’s decision reversed the Supreme Court Judge who had ruled that the tenants’ apartments had been wrongfully deregulated and had sent the case to a special referee to determine the amount of the rent overcharges and the attorney’s fees and costs incurred in litigating the case. This decision will allow the owner of the building in question and all other buildings that received 421-g benefits to luxury deregulate apartments in those buildings.”

In 1995, then-Mayor Rudolph Giuliani proposed the Lower Manhattan Revitalization Plan (LMRP) in hopes of turning around the decline of Lower Manhattan. The 421-g program, which provided tax benefits to owners of underutilized office buildings that converted either all or part of their buildings to residential apartments, was part of the LMRP. The law provided that apartments in 421-g buildings would be subject to rent stabilization (like other tax incentives), including its luxury deregulation provisions.

Attorney Adam Leitman Bailey of his eponymous firm and who has nothing to do with the case spoke to the significance of the decision: “The decision…allows landlords the freedom to rent out their apartments and have received this tax benefit with the ability to seek luxury decontrol when appropriate. This is the opposite result of those receiving tax benefits from J-51 or 421-a programs. This has also been a rare victory for landlord groups putting in friend of the court briefs who have lost almost every tax benefit case in recent years.”

JJ Bistricer, an executive vice president at Clipper Equity, didn’t immediately respond to a request for comment, and nor did a spokesman for REBNY. The tenants’ attorney, Serge Joseph of Himmelstein, McConnell, Gribben, Donoghue & Joseph, wasn’t immediately available to comment.