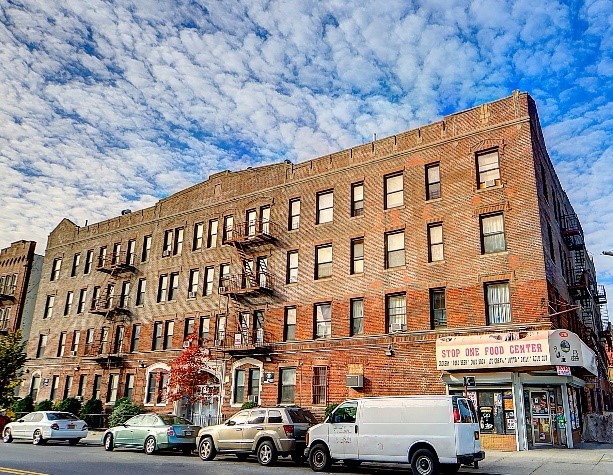 Castellan Real Estate Partners has sold a pair of Brooklyn apartment buildings with a combined 92 residential units to the Sterling Group for nearly $19.3 million, just five years after it acquired the buildings for $8.6 million, the seller told Commercial Observer..

The East Flatbush properties include 1084 New York Avenue for $13.8 million and 3506 Newkirk Avenue for roughly $5.5 million. The entire portfolio is rent-stabilized.

The 47,680-square-foot New York Avenue building has 62 residential units and a 1,600-square-foot retail component that is leased to a grocery store. There are 46 one-bedrooms, 12 two-bedrooms and three three-bedroom apartments and one studio. The average rent is around $1,175 per month.

“As the East Flatbush neighborhood continues to thrive, the ability to acquire 93 units in this area appeals to many multifamily purchasers,” seller Etan Slomovic, a managing director of Castellan, told CO via email.

The deal was completed directly between the buyer and the seller.

Manhattan-based Castellan, which acquires valued-add properties among other things, has more than doubled its money in the five-years since picking up the properties. The firm purchased the building at 3506 Newkirk in February 2013 for $2.5 million, according to property records. The company renovated the apartments, installed a new boiler, new camera and intercom systems and emergency exit signs.

A month later Castellan acquired 1084 New York Avenue for $6.1 million out of bankruptcy. The company restored the building’s facade and installed a new intercom and camera systems among other upgrades.

An executive at Sterling Group, a Brooklyn-based investor in multifamily buildings, did not immediately return a request for comment.