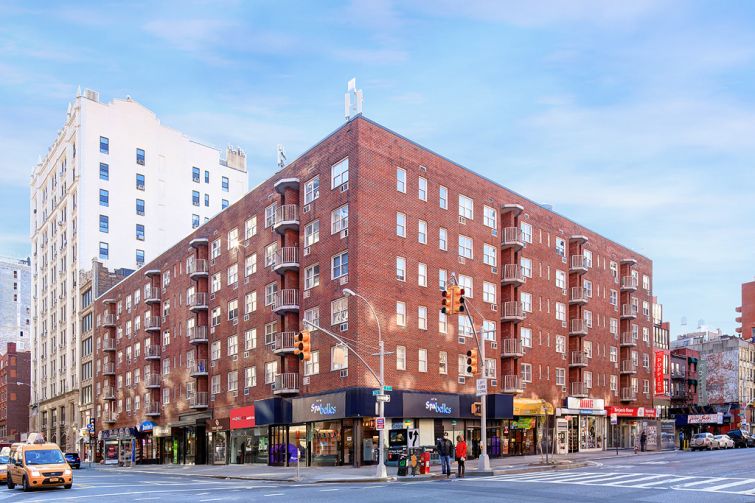 Family-owned and operated specialty food retailer Westside Market will be opening a second location in Chelsea, Commercial Observer has learned, in space previously occupied by Garden of Eden market.

The new Westside Market will span 8,000 square feet on the ground floor of the six-story Chelsea Seventh condominium at 170 West 23rd Street between Avenue of the Americas and Seventh Avenue, according to information provided by the retail condo’s owner, Jack Resnick & Sons. The new Westside Market will open in 2018 via a 20-year lease. The landlord declined to provide the asking rent, but available space in the building is asking $125 to $150 per square foot, according to Newmark Knight Frank’s Craig Slosberg, who represented the market in the deal.

Jonathan Resnick, the president of Jack Resnick & Sons, noted in a press release that the store will serve the neighborhood’s residents and office workers.

Slosberg said via a company spokesman: “The immediate Chelsea neighborhood has been underserved by the lack of a traditional supermarket with cost-effective options that can be visited several times per week. People are tired of going to the overpriced chains.”

Garden of Eden was a Chelsea staple for more than 20 years before competition forced it out in August, according to the now-defunct DNAInfo. The closing came less than a year after the chain filed for bankruptcy.

Westside Market has another location in Chelsea at 77 Seventh Avenue at the corner of West 15th Street, in addition to four other Manhattan stores—three of which are on the Upper West Side, and one of which is in the East Village.