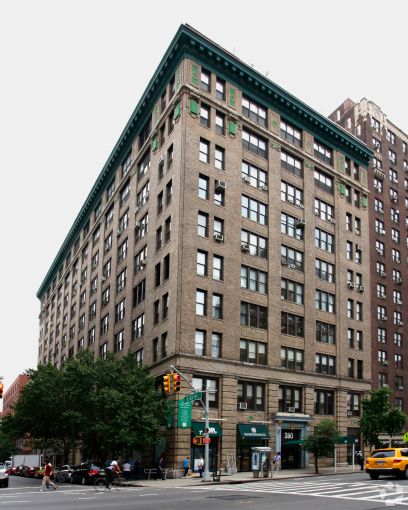 The School of Visual Arts (SVA) has signed an early renewal for its 80,000 square feet at ABS Partners Real Estate’s 380 Second Avenue, according to the landlord.

The school will continue to occupy the entire second, fifth, seventh and eighth floors of the 10-story building between East 21st and East 22nd Streets in the Gramercy Park area for its main library and classrooms.

The institution’s lease was set to expire in 2020, but SVA re-upped three years ahead of time, and will now remain in the building through 2031, according to an ABS spokeswoman. The asking rent in the transaction was $55 per square foot.

“Located a block from the School of Visual Arts’ main campus [at 209 East] 23rd Street, 380 Second Avenue offers the institution and its students great value and convenience,” ABS’ James Caseley, who handled the deal in-house with colleagues Carol Sacks and Alex Kaskel, said in a prepared statement. “The school wanted to keep a strong presence in Gramercy, which is an ideal neighborhood for students and young professionals.”

“For its part, SVA can continue to focus on being a pre-eminent art school,” Lipinski said in a statement. “[And] the landlord retains as a tenant one of New York’s most revered institutions.”