One Year Later, Risk Retention Is a ‘Nice to Have’ Feature for CMBS 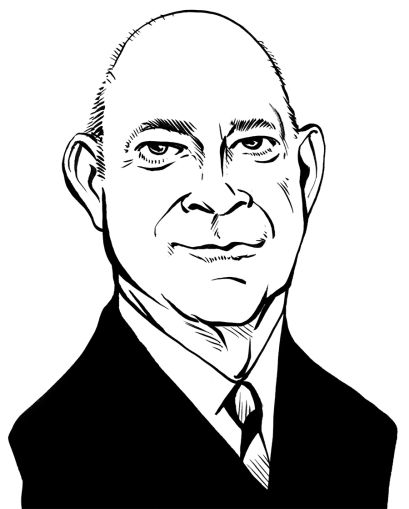 Risk retention in U.S. CMBS will be one year old later this month. In 2017 (through Oct. 31), Fitch has rated 40 multiborrower CMBS transactions with risk retention. What has changed compared to previous years?

A big factor in the improvement in credit is the influx of investment-grade loans in 2017 transactions. Investment-grade loans receive a credit opinion from Fitch. Typically, they are large loans on high-quality properties with conservative debt levels. Fitch provides a credit opinion at BBB- or higher, analyzing it as if it were a standalone deal. In 2015, 4 percent of the loans in CMBS conduits were investment grade, whereas so far in 2017 that proportion is over 11 percent. In other words, an additional 7 percent of today’s transactions, on average, do not need credit support at BBB-. This means the decline in credit enhancement is exaggerated by the number of investment grade loans in 2017 deals. The improvement in credit remains even if you strip out investment grade and low-levered co-op loans.

This improvement may be a result of risk retention. However, Fitch would posit that a more important reason goes back two years to the introduction of Regulation AB. What this regulation effectively accomplished was to reduce by half the number of originators supplying loans to CMBS. This has allowed the remaining originators to hold their credit line because the borrower is unable to go around the corner to another originator and get better loan terms.

Not all credit metrics have improved in the last three years. Fitch’s cash flow haircut, for instance, has continued to increase. Cash flow haircut is the difference between what the originator determines is available to pay debt service and what Fitch determines, incorporating, among other things, adjustments for above-market occupancies and rents, as well as allowances for tenant improvements and leasing commissions. The haircut went from 9.6 percent in 2015 to 11.3 percent this year. Interest-only loans have also continued to increase. Full-term interest-only loans have almost doubled in the past two years and currently stand at 44.3 percent. In contrast, partial term interest-only loans have declined to just under 30 percent. Interest-only loans in any form now make up 73.6 percent of a deal, up from 66.4 percent in 2015. These trends are also repeated when the investment grade, and co-op loans are stripped out.

Why do L-shaped structures have the best, or close to best, credit metrics? It all comes back to investment-grade loans. L-shaped transactions have 15.4 percent of loans classified as investment grade. Vertical has just 8.4 percent and horizontal 12 percent.

So one year after the rules became official, has risk retention improved CMBS credit? Certainly, the risk retention deals of this year have better credit than the 2016 and 2015 deals that didn’t. That said, risk retention is more of a “nice to have.” If competition to make CMBS loans increases to the point that credit metrics worsen, then risk retention, and higher credit enhancement from Fitch, may provide the brake on what might otherwise be further declines in credit.

Huxley Somerville is the head of U.S. CMBS for Fitch Ratings. He can be reached at huxley.somerville@fitchratings.com.