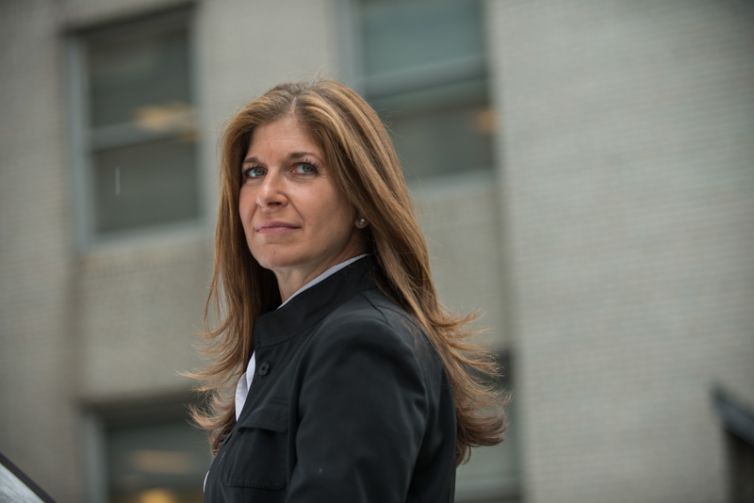 Golub, who has more than 25 years of experience in the real estate industry, will officially start in her new role on Jan. 8.

“Square Mile has grown significantly in recent years as we’ve successfully diversified our investment strategies and capabilities,” Square Mile’s Chief Executive Officer Craig Solomon said in the release. “As we continue to execute our business plan, we believe now is the time to further enhance our already strong leadership team. Laurie’s extensive transactional background, outstanding relationships within the industry and proven business building skills make her the ideal person for this new role.”

Prior to joining Square Mile, Golub was the general counsel and COO at development and investment firm HFZ starting in 2012 and ending in July 2017, according to her LinkedIn page.

She was responsible for all legal matters for HFZ and oversaw the acquisitions of numerous high-profile properties for the company’s luxury condominium projects. This includes The Chatsworth at 340-344 West 72nd Street, 11 Beach Street and 505 West 19th Street among others.

“I left as an opportunity arose to join Square Mile Capital as its COO, which is the perfect fit for my background and skill set, and the ability to be a part of a firm that has the capability to provide capital across all different layers of the capital stack,” Golub said in a prepared statement provided to Commercial Observer.

Before that she worked as general counsel and managing director of business affairs at Africa Israel USA from 2009 to 2012, as CO previously reported.

And prior to that she was an associate general counsel at Forest City Ratner Companies from 2004 to 2009. There she played a role in the pre-development of the $5 billion Atlantic Yards project and was also responsible for negotiating the acquisition of the New Jersey Nets, according to a press release from HFZ when she joined the company. She led the negotiations for the $400 million Barclays Center naming rights as well.

Golub got her start as an associate at Robinson Silverman Pearce Aronsohn & Berman in 1993 before moving over to Morrison Cohen Singer & Weinstein, where she represented clients involving real estate and corporate transactions.

Golub earned her law degree from New York University School of Law in 1989 and a bachelor’s degree in business and corporate communications from Boston University in 1986.

“I look forward to leveraging my background, experiences and relationships to add significant value to this exciting new growth opportunity as a senior member of the Square Mile team,” Golub said.

Representatives from HFZ did not immediately respond for a request for comment.