Regulators to Clarify Which Real Estate Loans Are Considered Dangerous 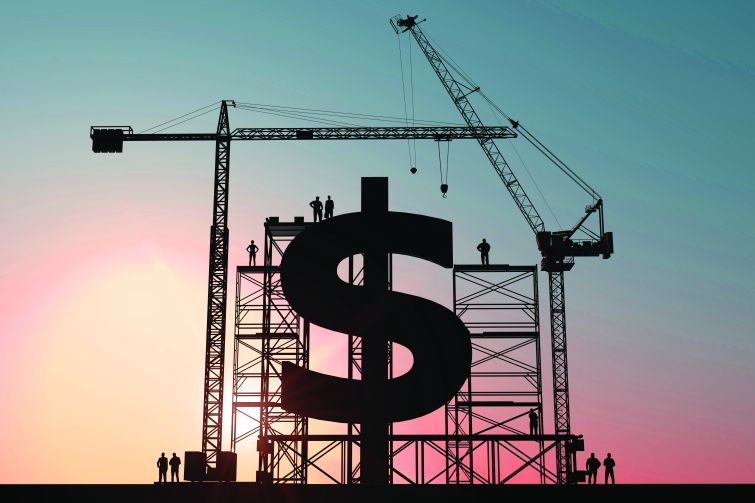 A proposed rule on how banks should calculate the amount of equity they need to hold to compensate for construction loans and other precarious debt could bring transparency to a years-old regulatory tangle, according to a report by EY.

The rule, known as high volatility acquisition, development and construction, or HVADC, “clearly achieves its purpose of clarifying the definition” of volatile construction loans, wrote the author of the report, Joseph Rubin, a principal at EY. Even so, Rubin warned the clarification might force banks to treat a yet wider swath of loans as risky, raising their costs of compensating for the potential downside.

Though it will be implemented by the Federal Reserve, the Federal Deposit Insurance Corporation and the Treasury Department’s Office of the Comptroller of the Currency, the regulation’s logic stems from an international review of banking practices that played out in Europe after the financial crisis.

In 2013, concerned about how quickly construction and development loans had rotted on banks’ balance sheets during the financial crisis, the Basel Committee on Banking Supervision updated its model regulatory guidelines with the Basel III standard, nudging banks to account for their debt assets more conservatively.

Among stacks of other measures, the watchdog suggested requiring that banks overweight construction and development loans on their balance sheets. In counting these loans at 150 percent of face value, banks would need to compensate by holding a correspondingly higher level of equity to achieve the required ratio of equity to assets, reducing the risks they’d face if a large group of their borrowers defaulted. The Federal Reserve implemented the construction-loan rule for U.S. banks, along with most of the rest of the recommendations.

But the U.S. rules for construction and development lending that emerged from the agreement, called high volatility commercial real estate, or HVCRE, were difficult to interpret, according to EY.

“There were many questions that came out of the original rules,” Rubin said in an interview. “The problem is that since real estate lending is so specialized, how to apply to the rules to any particular structure often gets complicated.”

Such was the confusion that U.S. bank regulators saw fit in 2015 to offer a clarifying document answering banks’ frequently asked questions about the regulation—nearly four dozen of them.

Finally, in September, the trio of regulators responsible for the rules announced that a rewrite could be in order. Under their proposal, the definition of risky loans that should be overweighted in banks’ accounting would expand to include any loan that primarily finances or refinances acquisition, construction or development with a handful of exceptions for small residential properties and agricultural and community development.

If just over 50 percent of a loan finances these activities, it should be included, the proposed rule states. The current regime leaves that question ambiguous.

To compensate for the broader scope of debt that would qualify, the loans would be counted at 130 percent of their value, instead of 150.

In its report, EY remains agnostic on what the effects would be, noting that much depends on whether banks would pass on any higher capital costs they face to borrowers, or simply accept the changes as an increase in “the cost of doing business.”

Rubin said he would be watching closely to see how the changes propagate through the real estate industry.

“Many banks today are very well capitalized. [The proposed rule] may or may not impact them,” he said. “As always, [borrowers] will shop around, trying to find the lowest price. If prices rise across the board, that will impact profitability.”

Other analysts wondered whether the new rule would also stir regulators to take a harder line against granting exceptions.

Christopher Whalen, a bank analyst and the chairman of Whalen Global Advisors, explained that though the capital regulations appear binding, banks that maintain a genial relationship with regulators can often angle for a hall pass, winning approval to maintain a mathematically riskier balance sheet that the letter of the law permits.

New York Community Bank, for example, a lender that originates commercial real estate and multifamily housing debt, is “way over guidance” on the quantity of multifamily debt on the ledger, Whalen said. Under the existing framework, the analyst explained, the bank has worked with the FDIC to clear its positions, but it remains uncertain whether that flexibility will remain available under the new set of rules.

“There are a lot of banks out there who are way out of limits,” Whalen said. “It will be interesting to see if banks like that have to change their business model.”

New York Community Bank did not respond to a request for comment.

Bankers hoping for regulatory generosity have until Christmas to submit their comments on the proposal to the rulemakers, who analysts expect will announce their next move early in 2018.

In the meantime, taking a broader view, Whalen was optimistic about the underlying risk profile of banks’ construction and development activity—especially when it comes to multifamily housing.
“In major urban areas, these multifamily projects, they’re well constructed and maintained,” Whalen said. “There’s always an investor base for that.” 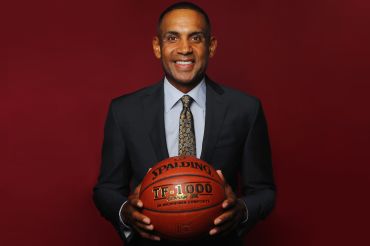 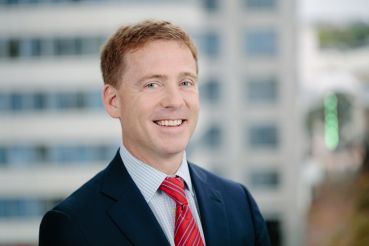