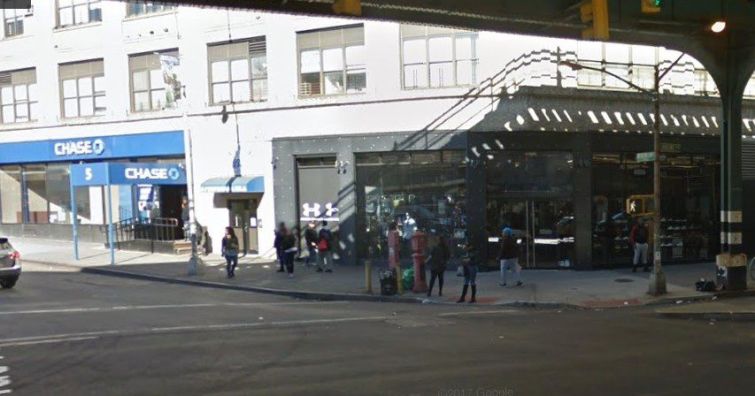 Community services nonprofit Good Shepherd Services is keeping its outpost in the University Heights section of the Bronx after renewing its 20,000-square-foot lease at 7 West Burnside Avenue, Commercial Observer has learned.

Good Shepherd, which has operated out of 7 West Burnside Avenue for more than 10 years, will remain at the three-story, roughly 25,000-square-foot commercial building at the corner of Jerome Avenue after agreeing to a long-term lease renewal, according to Savills Studley, which represented the nonprofit in the transaction.

While asking rent and the exact length of lease were not disclosed, Savills Studley said the deal also improves Good Shepherd’s location in University Heights via “a significant tenant improvement allowance that will allow the nonprofit to fix long-standing issues with its facility and increase its efficiency.”

“Good Shepherd Services is a cornerstone of the University Heights community, and remaining at 7 West Burnside with improvements to the space was critical for the organization to thrive,” Savills Studley’s Howard Poretsky, who represented Good Shepherd alongside colleague Patrick Gardner, said in a statement announcing the deal.

The brokerage said the lease renewal was agreed in advance of the property’s recent sale to The Jemstone Group, which acquired 7 West Burnside Avenue for nearly $16.4 million in October from former owner Burnside Realty Corp., according to city property records.

Midtown-based Jemstone, led by brothers Joseph and Samuel Jemal, specializes in owning, managing and developing retail properties. The company did not have a broker in the deal and did not immediately provide comment on the transaction.

Erika Lake, the nonprofit’s director of real estate and operations, said in a statement that the deal at 7 West Burnside Avenue “allows us to continue to serve the University Heights community for years to come and brings needed repair and modernization to our facility.”

In addition to Good Shepherd, which anchors the Bronx property, other tenants include a Chase Bank branch and apparel retailer Bred Shop.