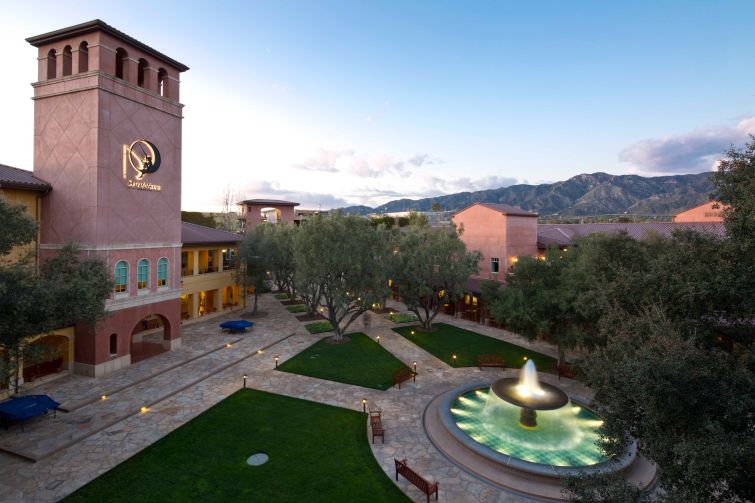 Griffin Capital acquired the property in July 2015 for $215 million prior to the acquisition of DreamWorks by Comcast Corporation in August 2016. The buyer, LA Hana OW, an entity of Seoul-based Hana Asset Management and Los Angeles-headquartered Ocean West, was self-represented.

Hana Asset Management Co., Ltd., the largest financial group in Korea, and Ocean West partnered earlier this year to buy the NASA headquarters at Two Independence Square in Washington, D.C. in a deal valued at nearly $360 million in July.

The appeal of a long-term single tenant in a lease deal of its size—a rarity in the LA market—was also part of the draw according to Shannon.

“You’ve got a low interest rate environment, you’ve got capital that wants to be in gateway markets, you’ve got an entertainment studio asset, it all came together and it was an exciting execution. Those trends are all good for selling product right now.”

DreamWorks Animation Studios, located within the Media District, is home to a concentration of major studio production headquarters, entertainment and media focused companies including Disney/ABC and Warner Bros.