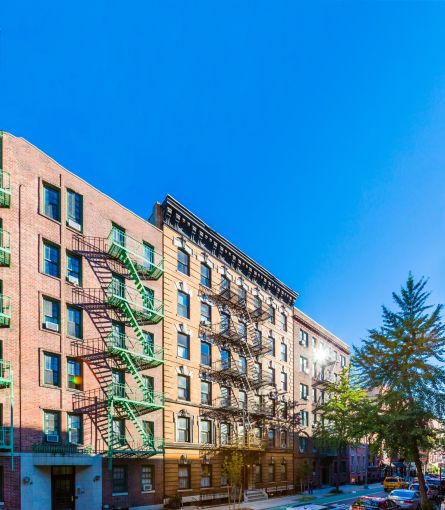 The seller was the Ragone family, which has owned the 25-unit West Village property between West Fourth and Bleecker Streets since at least 1989, according to public records. It was the last of their seven properties in the West Village, which a Marcus & Millichap team helped sell over the course of the last six months for a total of $120 million.

Signature Bank provided financing for the purchase, which has not yet hit public records, according to sources familiar with the deal. The 25-unit, 21,000-square-foot building traded for roughly $918 per square foot. Signature didn’t immediately return a request for comment.

The property is 50 to 60 percent rent-stabilized and has five vacant units, according to Koicim.

Icon, which owns dozens of rent-stabilized buildings in Manhattan and Brooklyn, were under investigation by the state attorney general’s office for allegedly harassing rent-regulated tenants. In September, the AG’s office announced that it had reached a settlement with Icon in the harassment probe. The firm led by Terrence Lowenberg and Todd Cohen has to pay $300,000 to the state and $200,000 to New York City’s Department of Housing Preservation & Development and the New York City Department of Buildings.

“Tenants in several Icon-owned rent-regulated buildings in the East Village, the Lower East Side and Brooklyn were forced to live in adverse conditions, enduring excessive dust and debris from construction in the building common areas and apartments, inconsistent and irregular heat and hot water, and lack of cooking gas and elevator service for extended periods,” the AG’s office said in a press release at the time.

With additional reporting by Liam LaGuerre