Developers Talk the Remaking of Downtown, One Brick and Restaurant at a Time 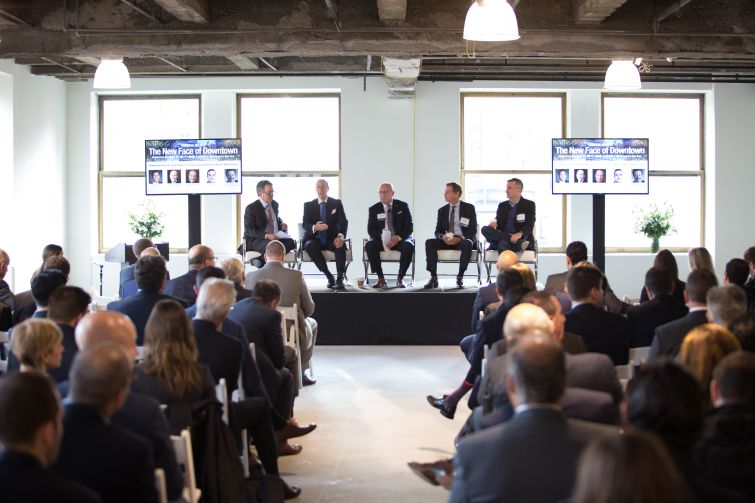 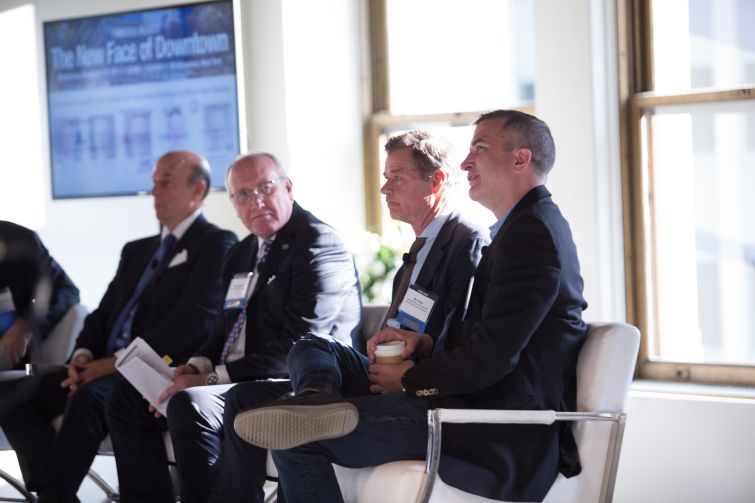 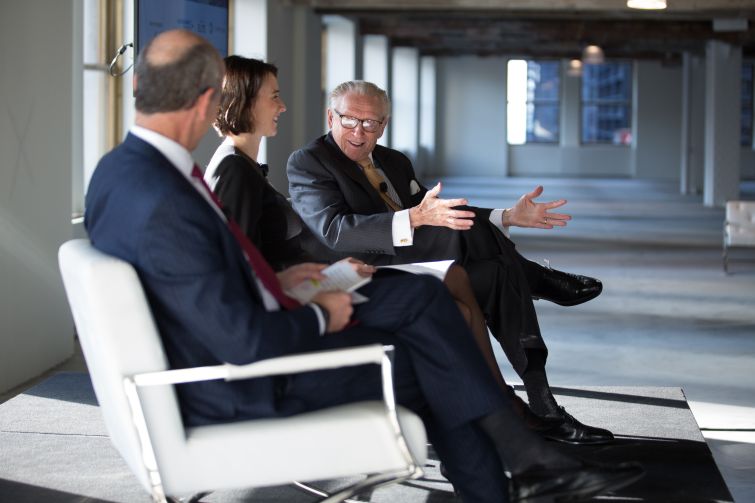 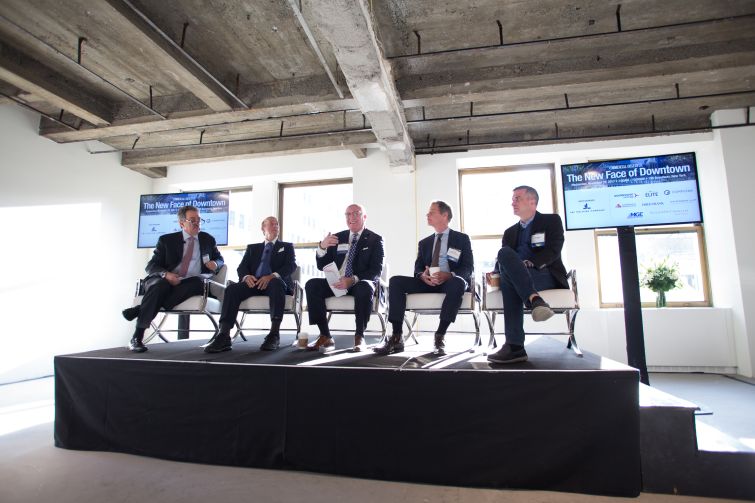 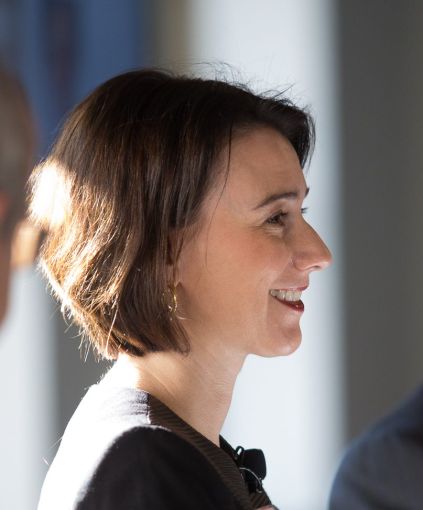 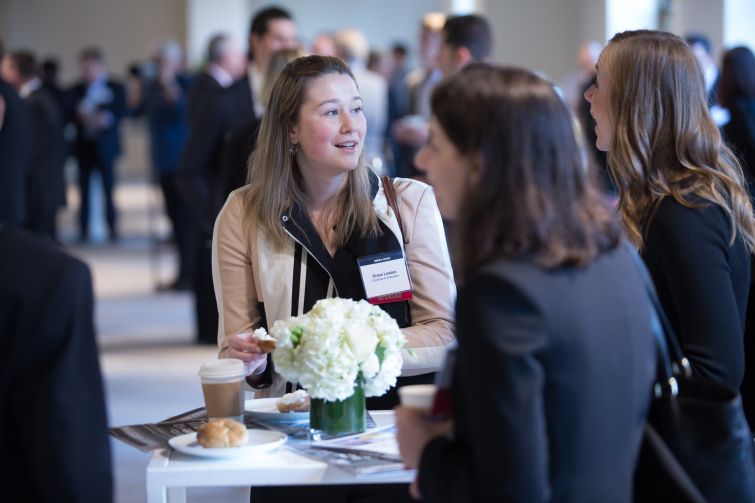 When Larry Silverstein realized he would have to rebuild the World Trade Center in 2001, he never anticipated that the Financial District would experience a renaissance. But after the construction of three new World Trade towers, the new Fulton Transit Center, the Oculus, and the Shops at Brookfield Place, Manhattan’s long-sleepy downtown is seeing something of a rebirth.

​”We’ve decided we’re moving away from the old fogies up there, because of the youth down here,” said Silverstein, who is himself picking up and moving with his wife from Park Avenue to his new condo development at 30 Park Place. “It’s the youthful vibe, it’s the authenticity, it’s the access to great amenities, access to great transit.”

Downtown Alliance head Jessica Lappin pointed out that the Financial District offers Class A office space at an average of $63 a square foot, a $20 discount from typical asking rents in Midtown, and class B office space for $53 a square foot. And 90 percent of the neighborhood’s jobs are within a five-minute-walk of at least seven subway lines, she said. Their conversation, which occurred during the day’s second panel on the “WTC Effect,” was moderated by Michael Zetlin, the founding partner of Zetlin & DeChiara.

During the morning’s first panel, on how building upgrades could attract tenants to Downtown properties, everyone agreed that millennials and their companies were looking for more efficient workspaces and amenities that could help them attract talent and run their businesses well in the 21st century. Fried Frank real estate chairman Jonathan Mechanic moderated, and the speakers included Brookfield Properties Senior Managing Partner Ric Clark, L&L Holdings Chairman David Levinson, and Matt Straz, the founder and chief executive officer of a human resources software startup, Namely.

Clark explained that he had encouraged his tenants to order an app called Ritual, which allows workers to order food from restaurants in the Shops at Brookfield Place and get a notification to go down and pick up their food when it’s ready, rather than standing in line. He’s also working on setting up a security system that allows tenants to use an app on their phones rather than a key card to swipe into the building.

“​Most of our tenants look at geography as the key,” said Cushman & Wakefield chairman Bruce Mosler. “They want open space, large floor plates. They want to be around a 24-7 environment.”

Mosler emphasized the need for landlords to bring in companies like Convene, which create communal workspace amenities, like conference rooms, that tenants can choose to rent on an hourly or daily basis. “​Ownership that has gone through those processes [to invest in their buildings] are going to reap the benefits,” said Mosler. “And buildings that haven’t been invested in are going to have trouble in the future.”

Levinson explained that he had tried to “future-proof” 195 Broadway, which is a century old but features large blocks of column-free space. However, he noted that “​some people want something with a vintage, a history,” even though older properties like 195 Broadway have lower ceiling heights than new construction.

Ultimately, though, everyone wanted to celebrate FiDi’s new lease on life.

“​You’d come down here at 5:30 at night and there’d be no one on the street,” said Levinson. “Now it’s a full blown, serious community.”