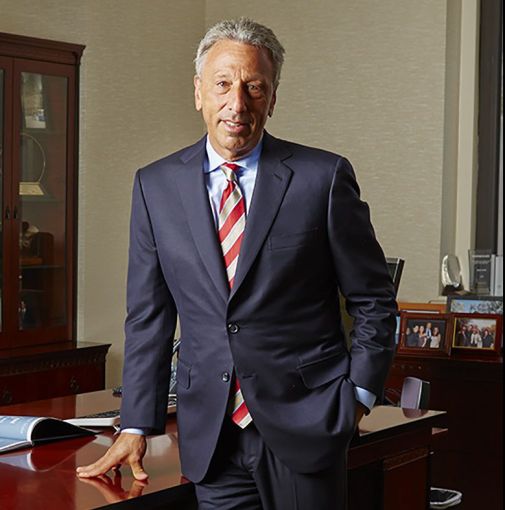 Real estate brokerage and advisory firm Newmark Group filed for a $100 million initial public offering with the U.S. Securities and Exchanges Commission yesterday, in a bid to spin off from parent company BGC Partners.

Newmark Group plans to list under the symbol NMRK in the Nasdaq. The firm boasts about 4,500 employees and independent contractors in more than 120 offices and 90 cities in the United States, according to the filing. And the company had revenues of $1.5 billion for the 12 months ending June 30.

Howard Lutnick’s BGC Partners acquired Newmark Knight Frank—founded in 1929—for an undisclosed sum in 2011. A year later, the company acquired Grubb & Ellis, becoming Newmark Grubb Knight Frank. This May, the brokerage dropped “Grubb” from its name, as Commercial Observer reported at the time, and earlier this month, Jeff Gural stepped down as chairman of Newmark Knight Frank, as The Real Deal reported.

BGC Partners picked up Berkeley Point in September for $875 million. The 30-year-old company has a servicing portfolio of more than $58 billion, according to its website.

Goldman Sachs, Bank of America Merrill Lynch, Citigroup and Cantor Fitzgerald are the bookrunners on the deal.

Spokespeople for Newmark Knight Frank didn’t immediately respond to a request for comment.