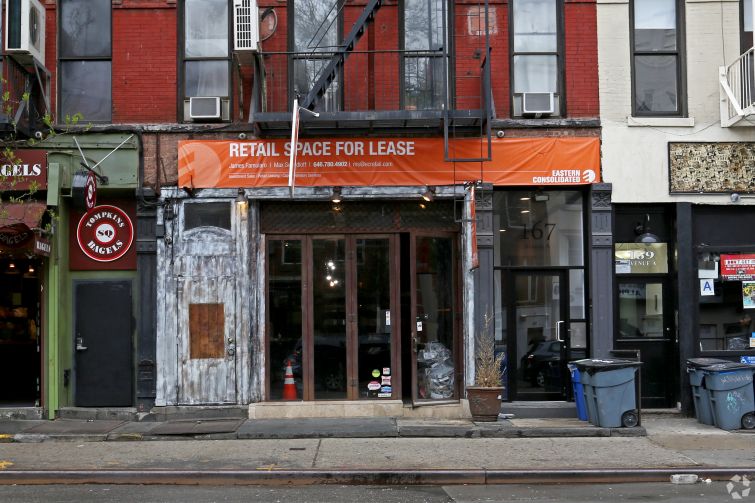 Mama Fina has leased a 3,800-square-foot space including a 1,850-square-foot usable lower level at the property between East 10th and East 11th Streets. The deal is for 10 years, with an asking rent of $150 per square foot, according to Eastern Consolidated’s James Famularo. Mama Fina will open in two to three months.

Famularo and Max Swerdloff represented the landlord, Kushner Companies, and procured the tenant. Moonstruck moved out at the end of its lease, Famularo said.

Famularo said Mama Fina, which serves authentic dishes like pork sisig, lumpia shanghai and crispy pata, was ready to come into the New York City market because “they feel prices have come down a bit.” As for the location? “They needed a hip, cool area,” Famularo said.

Kushner owns the property as part of a portfolio of East Village rental buildings he picked up in 2013.