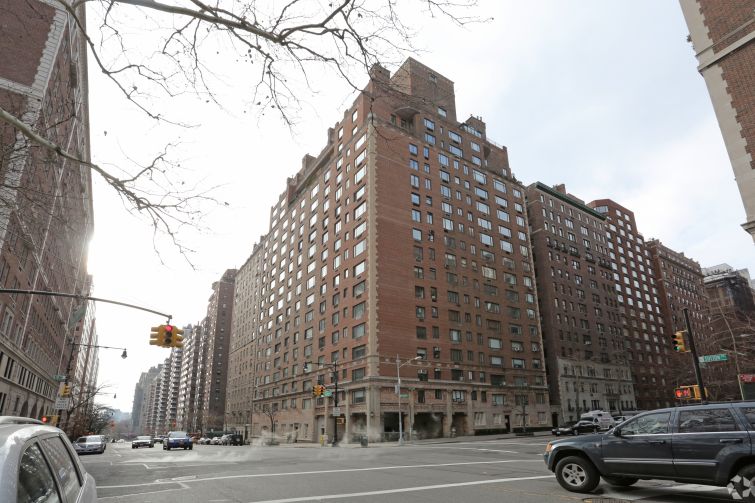 The city has certified a new, revised proposal to try to limit the height of Gamma Real Estate’s planned 800-foot residential tower at 3 Sutton Place—located at 430 East 58th Street and now called Sutton 58—allowing the firm to move forward with construction on the property without the need for an affordable housing component or height cap.

Gamma will now need to follow “tower-on-a-base” requirements, which mandates that 45 to 50 percent of the building must be built below 150 feet, as first reported by Politico. The initial rezoning proposal, brought forth by the East River Fifties Alliance, a community group formed in 2016 shortly after the first announcements of the building, to oppose and combat its construction, called for a 260-foot height restriction and the inclusion of a significant portion of the tower to affordable housing.

This latest development comes after Gamma took control of the property in December 2016 via a winning bid at a foreclosure auction, following a year-long bankruptcy battle with previous borrower and developer Joseph Beninati and his firm Bauhouse Group, which had defaulted on $147 million in loans provided by Gamma. CO previously reported a behind-the-scenes look at Gamma’s legal war with Bauhouse as well as the community opposition that followed the foreclosure sale.

The ERFA wrote in its latest revised proposal that “the combination of these rules would more closely align future construction with the existing built environment, while still accommodating reasonable growth.”

Gamma Principal Jonathan Kalikow disagrees with the latest development. “This new application demonstrates – even more clearly than the last – that this is not, and never has been, about thoughtful community planning,” he said in a statement. “This application is simply a pretext to stop construction of Sutton 58’s new residential building in order to preserve the views of a small group of wealthy residents at The Sovereign, a large luxury apartment building located adjacent to the Sutton 58 site. This move, motivated entirely by self-interest, will dampen the economic future of Community Board 6’s business community while directly contradicting the city’s goal to increase the supply of affordable housing through neighborhood rezoning.”

Mayor Bill de Blasio has championed the expansion of affordable housing throughout all five boroughs, but he, as well as the City Planning Commission, opposed the ERFA’s original rezoning proposal, which was backed by several community representatives, including Manhattan Borough President Gale Brewer and Councilman Ben Kallos, who represents the residents of Sutton Place. New York Congresswoman Carolyn Maloney has also signed on in support of the ERFA’s mission, having already written and voiced concerns to the City Planning Commission on the organization’s behalf, according to an ERFA spokeswoman.

“[The original] proposal would require more affordable housing per square foot of additional floor area than is required in the immediately surrounding areas. While this may sound like an attractive concept, in practice it would have the opposite of the purported effect,” wrote City Planning Director Marisa Lago in a May 4 letter to the ERFA, obtained by Politico. “If developers in one area were entitled to a different bonus ration than developers in another nearby area, this would steer affordable housing toward or away from certain areas.”

The hearing for the latest proposal is scheduled for Oct. 18.