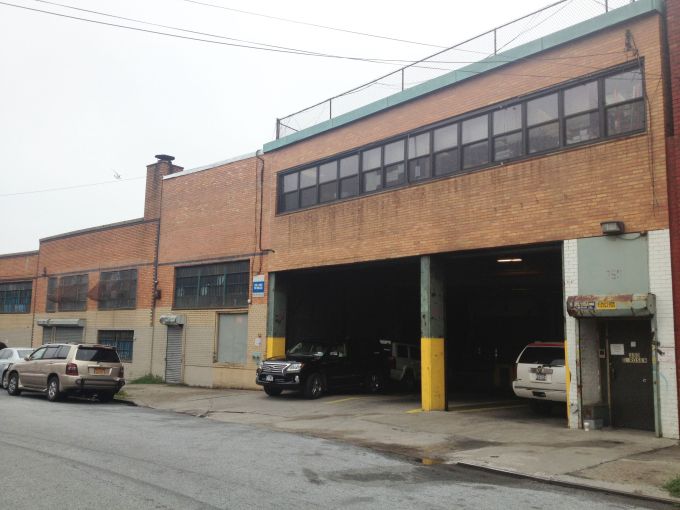 Acme Brooklyn, a photo, movie and stage props rental company, has signed a 7,290-square-foot lease at 350 Meserole Street in the Bushwick section of Brooklyn, Commercial Observer has learned.

As of last week, the company occupies part of the ground floor of the 40,000-square-foot building between Morgan Avenue and Bogart Street, according to M Properties Group, which exclusively handles leasing for the landlord, SMR Meserole Corp. The asking rent in the seven-year deal was $30 per square foot.

The new location houses the company’s props rental business, which was located at 63 North 3rd Street between Wythe and Kent Avenues in Williamsburg. That location still is home to Acme’s photo and video studio.

The day before opening in Bushwick, the company posted on its Facebook page: “We moved all the thrones and phones and vintage mics and antique bikes…”

“We love the area and needed more space, and we love that Bushwick has more opportunity for a business of our size and kind to keep expanding,” Brian Colgan, the director of Acme, said via email. “We also love the creative community, studios and maker community that exists near the Morgan [L train] stop.”

The lease is a sign of the times in the once-heavy manufacturing area, according to Max Lu of M Properties Group, who along with colleague Barclay Mitchell negotiated the deal on behalf of the landlord. Acme didn’t have a broker in the transaction.