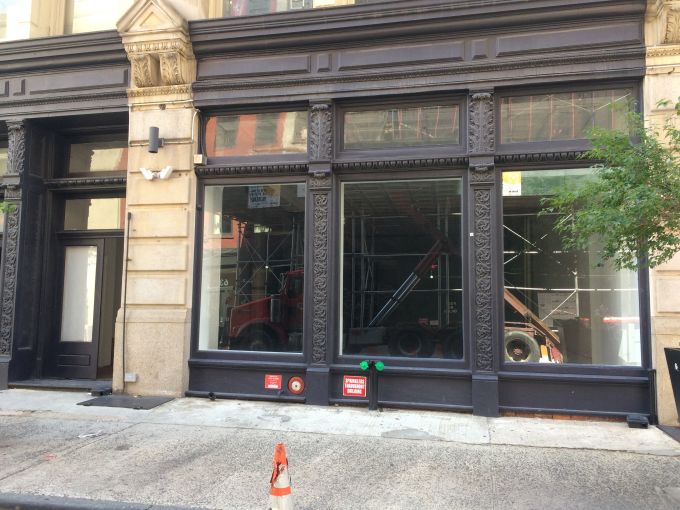 After 25 years as a Los Angeles institution, Regen Projects is spreading its wings with the addition of a New York City gallery, Commercial Observer has learned.

“After 28 years being one of the most representative galleries in L.A. they decided that it was a good time to open a second location on the East Coast,” said Alejandro Cruz-Mayor Suarez of Corbett & Dullea who represented the tenant. “Being that New York City is the world capital of contemporary art there was no better place to open than in New York City.”

Regen Projects’ lease is for 15 years with an asking rent of $350,000 per year, said Travis, who represented landlord, Howard Lepow‘s Lepow Associates, in the deal. The gallery will be the first tenant in the space as the landlord retained the use of it for the last decade.

Travis said the landlord wanted Regen Projects as a tenant “because a gallery use was ideal from the get-go and they are highly established and reputable. They were an ideal tenant.” And Cruz-Mayor said: “The building is beautiful, it has all the traditional characteristics of the classic Tribeca loft buildings—a beautiful façade and it couldn’t be better located, in the new corridor where some of the most important galleries in New York City are opening their new locations, like Bortolami, Alexander and Bonin, etc.”

The new gallery, which will be called Regen Projects, is slated to open in four to six months, the brokers said.