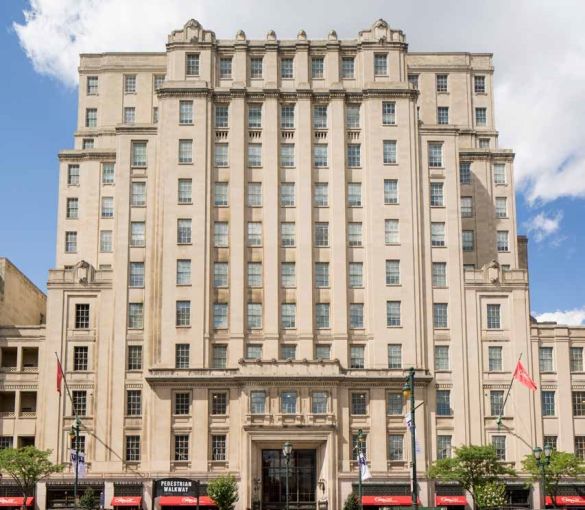 Deutsche Bank and Square Mile Capital have provided a $96 million financing package  to Taconic Capital Advisors and Cohen Equities for the acquisition and rehabilitation of 801 Market Street, a 13-story, 695,130-square-foot office tower located in Philadelphia, Commercial Observer can first report.

“This was a unique opportunity to provide a progressive package to finance the entire acquisition of the stabilized portion of an asset while at the same time refinancing the value-add portion,” Adam Schwartz said, in prepared remarks. “It was an easy story to sell, but a very tough one to execute.”

Taconic and Cohen purchased the office component of the building on floors three through six, having previously acquired floors seven through 13 in November 2016. The remaining floors—one and two—are being redeveloped as part of ‘Fashion District Philadelphia,’ a development by that will span three city blocks and feature high-end retail and entertainment.

“Typically, from a structuring and feasibility perspective, the acquisition leads and the financing follows,” said Matt Legge, the chief investment officer of Cohen Equities. “In this case that was inverted, as the financing structure that our JLL team devised was what kicked the whole process off and compelled us to pursue the transaction in the first place. It’s a testament to what a great capital markets team can add to your acquisitions strategy.”

Located in Philly’s Market East submarket, 801 Market Street was built in 1931 and is in walking distance of Independence Hall and the Liberty Bell.

In addition to this latest deal-closing, Appel has a lot celebrate. As reported by CO, he was appointed head of JLL’s debt and equity finance team in New York yesterday.

NYC, NJ Lost More Jobs Than Anywhere Else in the Country in October

Barneys Returning to NYC Next Year Inside Saks Fifth Avenue 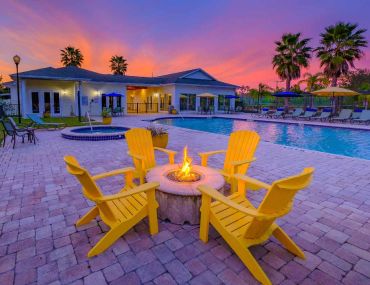 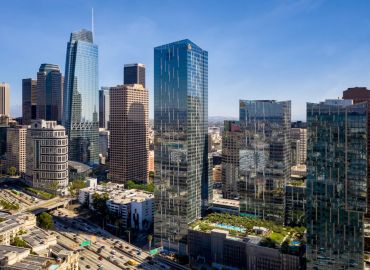 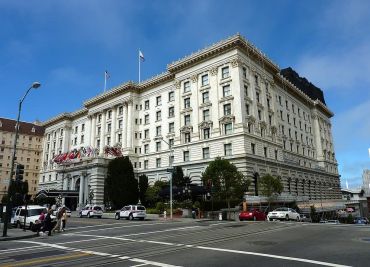