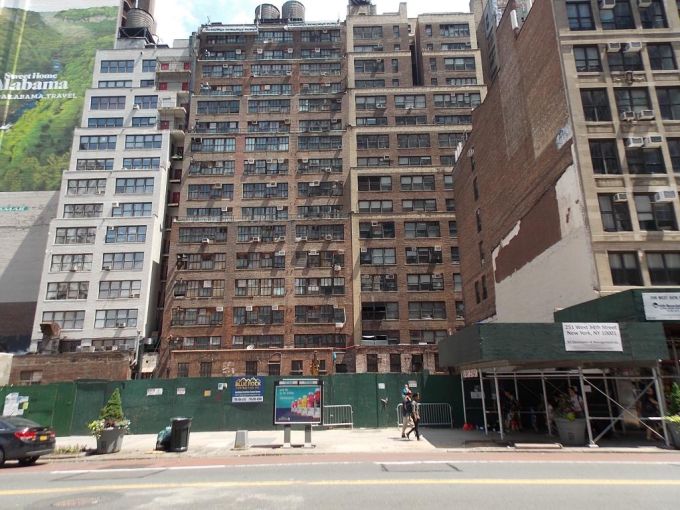 The Chetrit Group’s mixed-use hotel and retail development at 255 West 34th Street is one step closer to completion. Yesterday, the developer closed a $170 million construction loan for the project, sources told Commercial Observer.

Bank of the Ozarks provided the senior portion of the financing, with Melody Capital Partners and Arbor Commercial Mortgage chipping in for the mezzanine piece. The exact breakdown of the capital stack couldn’t immediately be ascertained.

Iron Hound Management Company’s Robert Verrone and Robert Vernicek negotiated the financing on behalf of the borrower, the sources said.

As previously reported by The Real Deal, Chetrit filed plans for a 300-room, 33-story hotel at the site in April 2016. The 170,000-square-foot development will include retail space on the ground and second floors as well as below grade. Property amenities are set to include a restaurant and lounge on the fourth floor, an outdoor pool on the sixth floor and a terrace on the seventh floor. Hotel rooms will start on the ninth floor.

Officials at Iron Hound and Bank of the Ozarks declined to comment. Officials at Chetrit, Melody Capital and Arbor could not immediately be reached for comment.