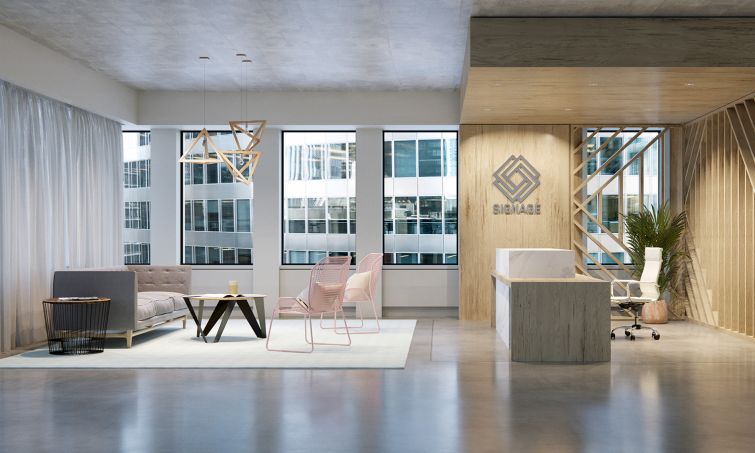 The loan includes a senior mortgage and mezzanine portion, both from ACORE, although the dollar amount of each was not immediately clear.

Sterling Bay bought the 15-story building at 311 West Monroe Street from a partnership of Glenstar Properties and Prudential Real Estate Investors for about $60 million, the source said. An additional $52 million will be used to renovate the building and the balance of the loan to cover the cost of leasing it out.

The five-year loan was brokered by Eastdil Secured, the source said.

The developer plans to “re-envision” the building, according to its website, after which the property “will redefine what it means to office in Chicago’s Loop.” Sterling Bay has, by now, a strong record of transforming properties in the submarket into the loft-like offices often favored by the tech community, as the Chicago Tribune has previously reported.

“ACORE was attracted to this financing because Sterling Bay is a best in class sponsor with a track record of delivering many of Chicago’s premier office headquarters,” ACORE Managing Director Lance Wright told CO via email. “Sterling Bay’s expertise combined with the property’s efficient floor plates and singular branding opportunity will create the best large-block Class A offering in Chicago.”

Update: This story has been revised to include a comment from Acore and with a revised closing date for the sale of 311 Monroe Street.