Mezzy Business: Is Your Lender Looking To Take Over Your Project? 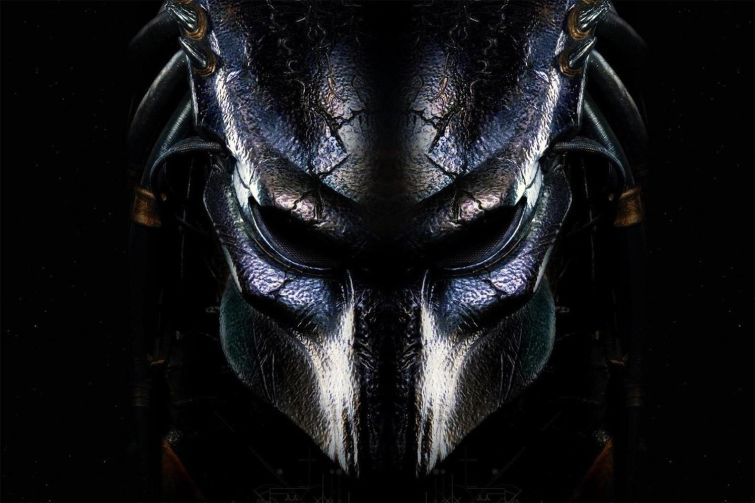 The Billionaires’ Row condominium project, from Michael Stern’s JDS Development and Kevin Maloney’s Property Markets Group, recently saw a bid by a mezzanine lender to take over the project blocked by New York Supreme Court after the developers’ equity partner, Ambase Corporation, objected, as Commercial Observer reported last week. Ambase said it had been far too easy for the lender, Spruce Capital Partners, to take over the property, which is now, allegedly, in technical default.

The developers have pushed back against the order with JDS’ counsel, Paul O’Conner, telling CO that the suit was “baseless” and that his clients will “fully defend [themselves] in court.”

Who  will prevail? That remains to be seen. Regardless, the goings-on provide a dramatic example of the calculations and machinations involved in mezzanine lending.

Mezzanine loans serve as additional financing on top of conventional senior loans, with developers taking them on to, for instance, reduce the amount of equity they have to put into a project, or to shore up a project when the senior loan is not enough.

Unlike senior lenders, mezzanine lenders can foreclose on properties via a nonjudicial proceeding governed by the uniform commercial code. Compared to a conventional foreclosure process, which can take upwards of two years these days, it’s an easy resolution to a messy and expensive problem. A mezzanine foreclosure can wrap up in as little as 60 to 90 days, said Jeffrey Temple, the co-chair of Morrison Foerster’s U.S. Real Estate Group.

That has made them an attractive route for some lenders to acquire projects. And, Temple said, while most mezz lenders aren’t necessarily looking to take over the assets they are lending on, they aren’t necessarily unhappy to see a deal turn in that direction.

“A lot of mezzanine lenders in today’s market have both a debt platform and an equity platform, meaning they have experience not only lending money on mezzanine loans but also developing and owning properties,” he said. “So they take the view of saying, ‘Well, I’m not really looking to own the property, but if my borrower doesn’t do a good job and the property gets into trouble, I’d be just as happy taking it over.’”

This attitude, Temple suggested, is informed by the experience of mezz lenders in the aftermath of the 2008 crisis when many ended up foreclosing on their borrowers and taking over their properties.

“In many cases, these mezzanine lenders doubled down on their investments and put more money in once they took ownership, but they held the property for several years, and the market has recovered so quickly…they were able to sell the properties, pay off the senior loan, and in many cases they made a killing,” he said.

“If there’s a default and [a mezz lender] can acquire the borrower’s position, then they may be in a situation where they’ve acquired a very valuable asset and all of the mezz pieces together may be an investment that’s equal to, say, 35 percent of the value of the property,” said Stuart Saft, a partner at law firm Holland & Knight. “So if they can get it performing and get the debt paid off, that’s a homerun for them.”

The flipside, of course, is that in these situations the developers who took the mezz loan are wiped out, which, noted Mark Fogel, president and chief executive officer of Acres Capital, raises an important consideration for would-be borrowers—taking money from a mezz lender with a reputation for taking over projects can put you in a perilous position.

“I will almost guarantee you any developer that is making mezz loans is eyeing that [property],” he said. “So if I’m borrowing money, it’s not going to be from a group like that. It’s got to be from a lender, a true lender who’s used to working through situations with an operator and has no desire to take ownership of the property.”

Why might a borrower decide to take money from a mezz lender they suspect is aiming for a takeover?

“Desperation,” Fogel said. Especially, he noted, in construction and predevelopment situations, “I see mezz [lenders] coming in to ‘save the day.’ ”

“We see situations [with] land loans and predevelopment loans where the borrower’s maturity date is coming up and they need to get a mezz loan to essentially tide them over until they can get a construction loan,” he said. “Most bank lenders will not make that mezz loan, but a developer who wants that property will.”

Russell Schildkraut, a principal at Ackman-Ziff Real Estate said: “A top quality sponsor is not going borrow [mezz funding] from a group that has a reputation for taking back properties.” On the other hand, “You see sponsors who don’t have as much financial wherewithal or experience, and they want to get a deal done, and they run with those groups.”

Disputes between equity stakeholders like the one ongoing at 111 West 57th Street are fairly common, Schildkraut noted. “We hear from clients all the time—one partner wants [to take mezz funding], one partner doesn’t.” They don’t typically end up in court, though, he added.

And while a mezz lender with experience taking over properties might make borrowers nervous, it’s not a bad thing for the senior lender, which typically has significant control over what mezz loans their borrower can take on.

“A [senior] lender always desires a group that has the ability to step in and complete a project,” Schildkraut said.

It’s also, of course, beneficial to the mezz lenders themselves to have the resources and wherewithal to straighten out a failing project. One of the main factors driving the growth in mezz lending is the loans’ high yields (anywhere between 6 and 15 percent, Schildkraut said) compared to senior debt.

“There’s a lot of interest in commercial real estate in the U.S.; there is capital coming in from all over the world looking for yield, and the first mortgage space is pretty crowded,” Fogel said.

But that yield comes with risk, of course. If a property is in default on its senior loan and the mezz lender is unable to cure the situation, they can lose their investment along with the original borrowers.

Or they could end up in a situation like that of Paramount Group at Two Herald Square, where the firm, which holds the mezz loan on the building’s leasehold, has been paying between $80,000 and $100,000 a day to the building’s senior debt holders while an intrafamily dispute between the building’s owners plays out.

And the more players involved in a mezz deal, the more complicated a takeover process can become, Saft said.

In those cases, the lender at the top of the mezz stack would likely want to move the foreclosure process along quickly “before the property deteriorates,” Saft noted, “Because the borrower, the owner, isn’t paying the taxes, isn’t carrying the insurance, isn’t finishing the construction, or whatever it is they’re supposed to be doing.”

A junior mezz lender, on the other hand, might try to gain leverage by using a lawsuit to delay the process and squeeze the lenders above them.

Even though their legal case is unlikely to be a particularly strong one, “they would try to use the court to give them leverage and buy them time in hope that somebody more senior to them will throw some money their way so that they’re not wiped out entirely,” Saft said.

“There’s a lot of strategizing as to how to move forward with these things,” he said. “It’s like jungle animals surrounding a dead animal.”