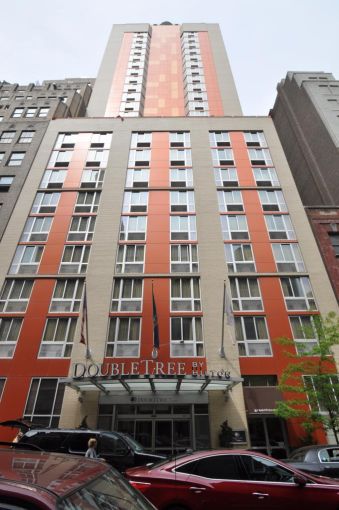 A real estate investment trust based in Singapore has picked up the Doubletree Hotel at 341 West 36th Street for $106 million, according to records filed with the city today. The sale closed on Aug. 16.

The buyer is Ascott Residence Trust, a division of CapitaLand Limited, one of Asia’s largest real estate companies, according to the company’s website. The property is a 25-story, 224-key hotel between Eighth and Ninth Avenues that was constructed in 2007.

Ascott has also taken out a $65.4 million mortgage from Oversea-Chinese Banking Corporation, public records show, along with a promissory note for $7.48 million.

Magna Hospitality, the seller, purchased the 81,000-square-foot hotel in 2012 for $82.5 million, according to New York City Department of Finance filings. Neither the buyer nor the seller immediately responded to requests for comment.