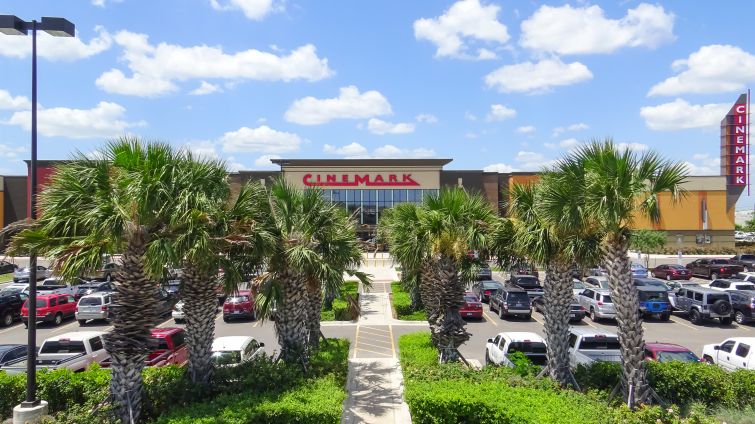 Goldman Sachs provided a $78 million bridge loan to take out the construction financing on a Texas retail property, Commercial Observer can first report.

The two-year, floating-rate loan was brokered by JLL, a spokesman for for the brokerage said.

It’s the rare happy ending to the story of a troubled mall that was re-fashioned to remain relevant.

The Pharr Town Center is a redevelopment of an enclosed shopping center called El Centro Mall in Pharr, Texas, in the Rio Grande Valley. The project broke ground in 2015 and was slated to cost $100 million, according to published reports.

Houston-based developer Levcor had had the redevelopment on its radar for a full ten years, according to the Rio Grande Guardian, but the recession elongated the project’s timeline. According to Levcor’s website, the center is now flourishing, with an influx of buyers coming daily from Mexico to shop helping to fuel sales at the property.

As retail has struggled, many observers have suggested enclosed malls such as El Centro be redeveloped as outdoor centers. The problem is often that lenders are skittish about financing projects in a sector where store closures, bankruptcies and foreclosures have dominated headlines in recent years. Demographics likely helped attract capital for this venture, however, as the metropolitan statistical area where Pharr is located last year surpassed the El Paso MSA to become the fifth-largest in Texas.

JLL brokers Tom Melody, Tom Fish, Jimmy Board and Jarrod McCabe all worked on the transaction.

“Capital continues to be available for well-located shopping centers with high-performing, national credit tenants,” Board told CO via email. “The institutional activity on this deal speaks to the quality of the asset, the continued drive to brick and mortar retail and the sponsorship.”