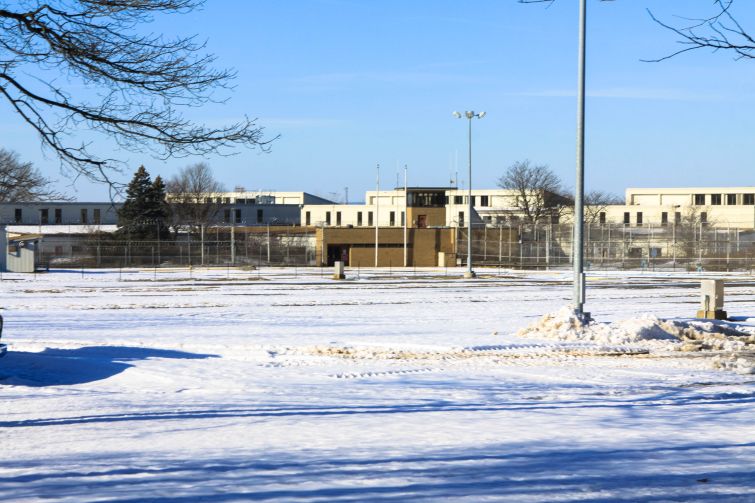 Broadway Stages will transform the vacant site (which has a main address of 2911 Arthur Kill Road) on the Rossville waterfront  of the borough into a sprawling television and film production facility, which will include five new soundstages comprising 100,000 square feet. Construction is expected to begin in the spring of 2018 and the first sound stage will open 18 months later.

“The prison brings much needed authenticity to so many TV shows and films and we’re happy to be able to provide the backdrop for those scenes in the Arthur Kill Correctional Facility,” Gina Argento, the president and chief executive officer of Broadway Stages, said in prepared remarks.

Broadway Stages, which owns more than 40 sound stages in Brooklyn and Queens, plans to spend $20 million to convert the 45 buildings on the site into film studios, shop spaces, equipment storage, cafeterias, training facilities and production offices. Many of the properties on the site will be renovated but will retain their original charm for filming purposes. The company also has an option to build five additional sound stages totalling 70,000 square feet on the site, the release indicates.

The prison has been closed and empty since Gov. Andrew Cuomo shuttered it in 2011. Broadway Stages has already dished out $3.5 million for investments to the property, according to a spokeswoman for the company. This funding helped bring the property up to code, get electricity flowing again and paid for security services. The development is expected to create 1,311 permanent jobs and employ 367 workers during construction.

ESD released a request for proposals in May 2013 for the project, and it selected Broadway Stages as the developer in February 2014. Last year the sale of the prison site was rejected by state Comptroller Thomas DiNapoli’s office, citing Broadway Stages’ connection to investigations into Mayor Bill de Blasio’s campaign fundraising, as silive.com reported in February. The comptroller’s office has approved the sale, according to a spokeswoman for Broadway Stages.