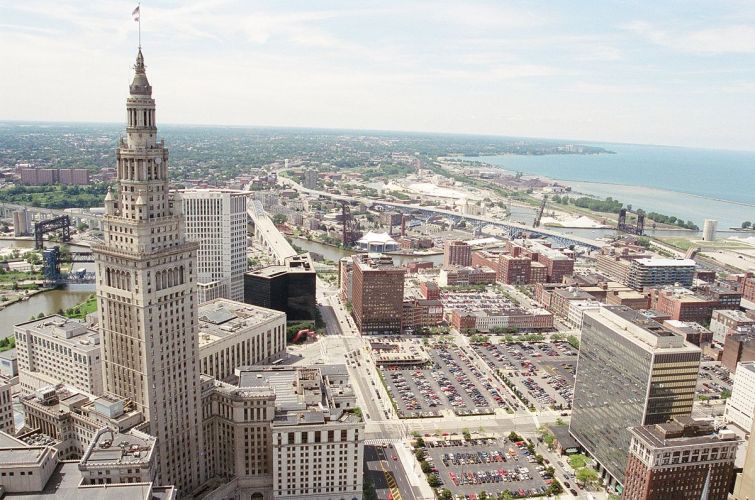 A $55 million loan backed by a dual-location mobile home property in Cleveland, Ohio has been sent to special servicing, according to an alert from Fitch Ratings .

The loan is backed by two locations. The largest location, erected in 1952, is a 47,673-square-foot, 1,092-unit mobile home community called Columbia Park MHC and is located at 7100 Columbia Road in Olmsted Falls, a Cleveland suburb—it comprised 95 percent of the original balance of the loan, or just over $52 million, according to data provided by Trepp. The second location, which comprised the remaining five percent of the loan balance, is a 24,554-square-foot, 112-unit property called Brook Park MHC and is located at 11800 Brookpark Road in Cleveland.

Columbia Park is an “adults-only” land lease community, according to the location’s website, and is situated on 230 acres of land and complete with a social hall and a full-service shopping plaza located onsite. Brook Park features a park and picnic area, as well as basketball and horseshoe courts.

The loan, which was originated in 2007 with a rate of 5.5 percent, was placed on the servicer watchlist in March as it neared its June 1, 2017 maturation date. The borrower requested a 30-day forbearance in May in an attempt to refinance the property, according to servicing commentary provided by Trepp. The forbearance agreement ended on August 1 with no resolution.

Although it was originated over a decade ago, the loan still remains at its origination balance of $55 million, according to Trepp. This marks the loans first trip to special servicing.

KDM Development Corp., which manages the two properties, did not immediately return a request for comment.