Following 330 Madison Avenue and the GM Building, it's in good company.. 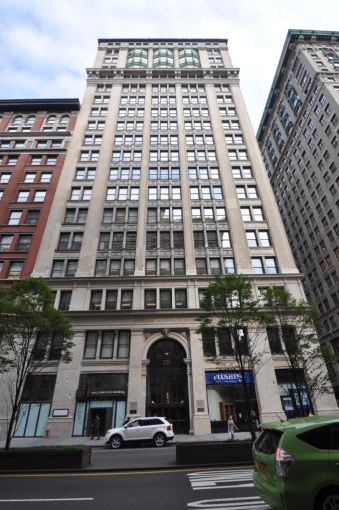 The $70 million loan is the largest in the transaction, accounting for 6.2 percent of the deal. It is secured by a 675,756-square foot Class-A office property comprising two interconnected buildings, located in the Gramercy Park district of Manhattan; 225 Park Avenue South is a 19-story, 503,104-square-foot building that was built in 1910, and 233 Park Avenue South is a 13-story, 172,652 square foot property that was completed in 1909. Orda Management has owned both buildings since 1954 and recently invested $81.9 million in capital improvements, including a lobby renovation and new outdoor spaces, according to the KBRA  report. The property is currently 97.9 percent leased to 10 tenants, the largest of which are Facebook, Buzzfeed and STV.

Including the $70 million loan on 225-233 Park Avenue, Barclays contributed 11 loans in total to the WFCM 2017-C39 securitization, or 26.6 percent of the pool. Of those loans, eight were refinances, two were acquisition loans and one was a recapitalization loan.