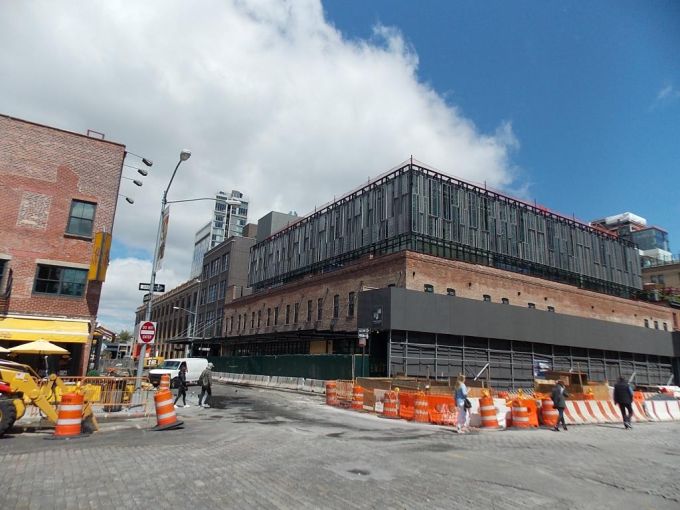 The ten-year financing from Starwood Mortgage Capital is interest-only for the entire term, one source said. The take-out loan retires a $60 million mortgage from Wells Fargo, another source added.

“Starwood was just good to deal with,” he said. “They told us what they could do on day one; they were true pros.”

The site is in the midst of conversion to a 60,000-square-foot retail project. Restoration Hardware signed a 15-year lease worth a reported $250 million in 2014, but the sponsors have struggled with Department of Buildings’ permits and controversy that enveloped the project after a construction worker died in an accident there—a death ruled contractor Harco Construction‘s fault last July, as reported by Crain’s New York Business.

With additional reporting by Cathy Cunningham