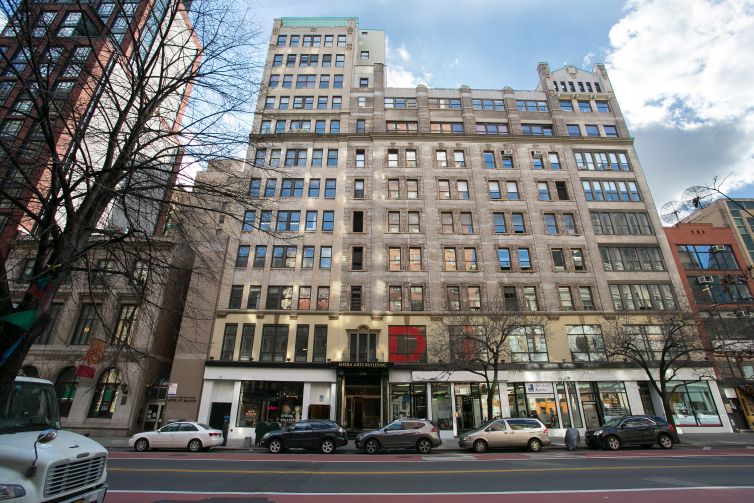 Startup Button has buttoned up an expansion of its offices.

The company, which specializes in mobile phone technology, has signed a 6,600-square-foot deal to nearly double its footprint at 220 East 23rd Street to 12,500 square feet, Commercial Observer has learned.

Button has been situated on part of the 10th floor and the entire penthouse of the property between Second and Third Avenues, also known as the Media Arts Building. It will now add the entire 11th and 12th floors of the property—each of which is 3,300 square feet.

The terms of the deal were not immediately clear, but the average asking rent in the ELK Investors-owned building is in the mid-$40s per square foot. Button did the deal directly with the landlord. A representative for the landlord did not return a request for comment.

Button needed the extra space to help expand its headquarters as the team is expanding.

The three-year-old company has more than doubled the number of employees to 60 workers from a year ago. It has raised $34.6 million in funding to date, according to Crunchbase.

“Making the commitment was easy as the building offers efficient tower floors with ample light, outdoor rooftop spaces, magnificent views, tech-savvy open floor plans and full pantries, all at an excellent value to the market,” according to a Button statement on the deal.

Update: This article was edited to reflect that the deal was done directly between the landlord and the tenant.