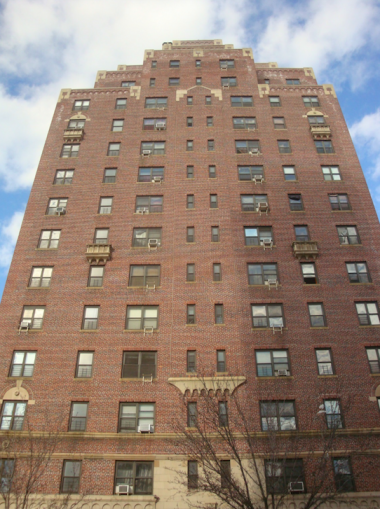 Developer Hudson Companies has closed on the $24 million debt acquisition of the second phase of a large affordable housing preservation project in Brooklyn from BEC New Communities, Commercial Observer has learned. The debt assumption rolls into the $107 million project cost, the balance of which is being financed by Richman Housing Resources and Citi Community Capital via tax-exempt bonds.

The deal closed on June 30.

The acquisition—done via a joint venture agreement with BEC New Communities—includes 43 properties comprised of 550 residential units as well as 13 commercial spaces, primarily in the neighborhoods of Bedford-Stuyvesant and Crown Heights, according to information provided by Hudson. It did not involve a paid cost, just assumption of existing debt, according to Max Zarin, a project manager at Hudson.

“The city’s affordable housing crisis can’t be solved through building alone, so acquiring and renovating existing affordable buildings is key—especially in neighborhoods where the market has picked up,” Zarin said in a statement. “We are proud to be part of the team behind this significant preservation effort. Investing in the long-term health and maintenance of the portfolio will serve long-term residents in Bed-Stuy and Crown Heights for generations to come.”

Hudson invested $15 million in the project’s initial phase in October 2015 and has now fully assumed the acquisition debt. Combined with the first phase, the preservation project includes 56 buildings with 760 homes. As a result of the deal, the homes will be preserved as affordable housing for families earning 60 percent of area median income or below for at least 35 years. A portion of the units will also be set aside for formerly homeless households.

The $107 million cost for the entire project comprises $50 million in hard costs, $33 million in soft costs and $24 million for the acquisition, Zarin said.

The New York City Housing Development Corporation is providing $46.5 million in tax-exempt bonds, enhanced by Citi Community Capital. New York City Department of Housing Preservation and Development is providing $18.9 million in city capital, of which $11.2 million is being made available as a construction source, and Richman Housing Resources is syndicating $31.6 million in Low-Income Housing Tax Credit Preservation Program equity. The financing has a 35-year term, Zarin said.

“BEC New Communities is happy to be able to ensure that our residents and the community will continue to have affordable and well-maintained housing for the next few decades,” Dan Matthew, the chief executive officer of BEC New Communities, a community-based organization which creates, develops and operates programs to assist middle- to low-income individuals and families to obtain decent and affordable housing, said in a release.

Construction of the second phase is set to begin in summer 2017 and be completed in fall 2019.