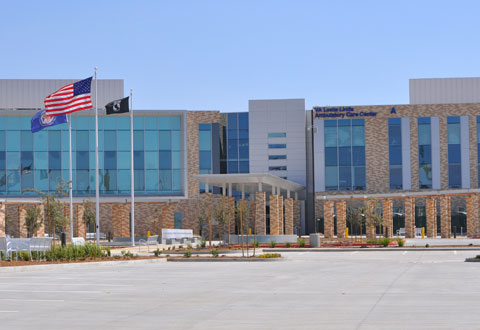 Easterly Government Properties, a landlord specializing in real estate that is leased backed to the U.S. government, secured $127 million towards its purchase of Loma Linda Ambulatory Care, a U.S. Department of Veterans’ Affairs medical facility in Southern California, Commercial Observer can exclusively report.

The ten-year, fixed-rate, interest-only CMBS loan was provided by Goldman Sachs, according to a representative for CBRE, which brokered the deal. The 60 percent loan-to-value in the financing represents a total purchase price of about $212 million.

The facility, at 26001 Redlands Boulevard in Loma Linda, is 100 percent leased to Veterans’ Affairs and has been for 20 years, the CBRE representative said. Loma Linda is a San Bernadino, Calif. suburb of Los Angeles.

“We were retained by Easterly Government Properties to evaluate numerous financing options which ranged from traditional long term, fixed-rate CMBS and Life Company financing, to non-traditional alternatives that are customarily available to publicly traded companies,” Traynor said in prepared remarks. “In the end, CMBS conduit economics, which included hedging interest rate risk at minimal cost, and the ability to structure specific loan features allowing the sponsor to realize their long term business plan, was the most attractive option.” 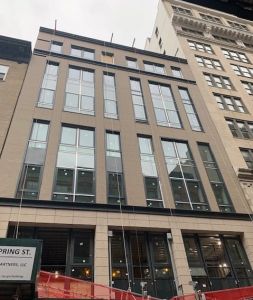 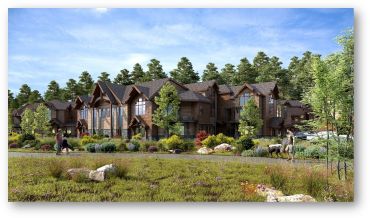