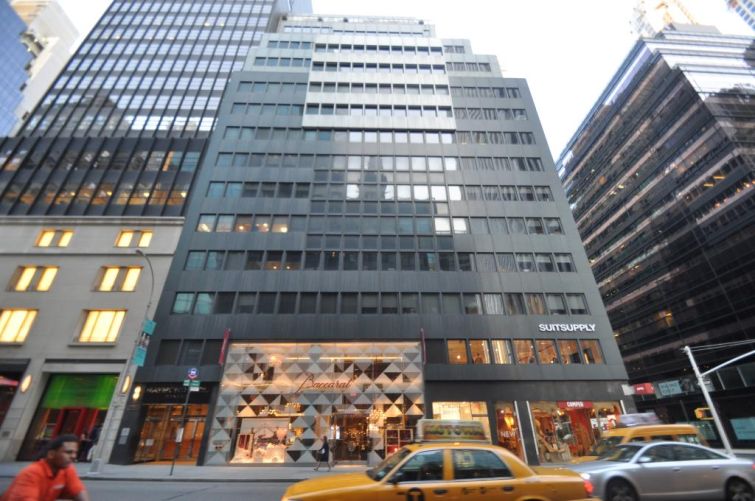 Fertility clinic Reproductive Medicine Associates of New York has grown its office footprint at 635 Madison Avenue to 30,000 square feet after agreeing to an early lease renewal and expansion at the Midtown office building.

RMA of New York will occupy the entire ninth and 10th floors and part of the 11th floor at the 19-story, 176,000-square-foot property at the corner of East 59th Street. The deal will see the fertility practice expand its presence at 635 Madison by around 5,000 square feet, from its previous 25,000-plus square feet, via additional space on the 11th floor.

A Savills Studley team of Jeffrey Peck, Daniel Horowitz and Christopher Foerch represented the tenant, while landlord Ashkenazy Acquisition Corporation was represented in-house by Ben Ashkenazy and A.J. Levine, according to a Savills Studley press release announcing the deal. The New York Post first reported news of the transaction.

RMA of New York took the additional space in order to “accommodate growth and infrastructure upgrades,” according to the release. In a statement, Peck noted that the fertility practice has called 635 Madison Avenue home for more than 20 years, and said the “opportunity to expand and improve its space in an early renewal was the optimal solution for the practice.”

A Savills Studley spokeswoman declined to provide the asking rent and the length of the lease in the deal. Representatives for Ashkenazy did not return requests for comment.

RMA of New York is only one of many medical practices and organizations at 635 Madison Avenue. Others include New York Physicians, Medical Imaging of Manhattan and the Gelb Center.