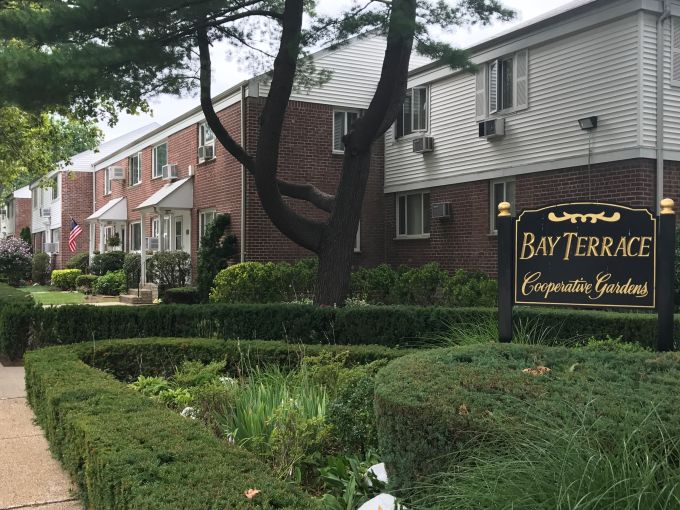 Nine residential co-op boards overseeing 1,800 units in the Bay Terrace section of Queens are buying the land underneath their buildings from owner Cord Meyer Development instead of renewing 99-year land lease commitments, Commercial Observer has learned.

The combined sales price of the nine land parcels will range from $20 million to $30 million, sources with intimate knowledge of the transaction told CO.

Two of the boards—Bay Terrace Cooperative Section 1 and Section 2, which each comprise about 200 units—completed the purchases of the land under their buildings yesterday. Representatives for the buyers and the sellers declined to disclose the sales prices. The co-op boards for Sections 3 through 10 (there is no Section 6) hope to close by June 2018. It was not clear how many buildings the nine boards encompass, according to Anthony Colletti, the chief operating officer of Cord Meyer. But the area of land runs from the Little Bay Park at the north to the Bay Terrace Shopping Center at the south between the Cross Island Parkway and Clearview Park Golf Course.

“This is something that I have probably worked on for 12 years,” Warren Schreiber, the president of the board for Section 1, told CO. “You ever work on one of those things and you don’t know if it would ever happen, and then one day it does! It was an exciting day for us.”

He added that local Councilmember Paul Vallone was instrumental in bringing the principals of Cord Meyer and Section 1 and Section 2 board members together for trade negotiations. Vallone is also playing a hand in the deal with the other co-op board sections.

“This is a historic land purchase, not just in northeast Queens, but the whole city,” Vallone said in a prepared statement. “Once all the other sections have finalized their land purchases, over 1,800 families of Bay Terrace will have complete control of their destiny and future for the first time.”

The majority of the co-op boards were 60 years into their land leases, as many were signed in the late 1950s. With about 40 years remaining on the deals, co-op owners were hoping to gain full ownership of their properties because at the end of the leases the land—and all real estate on it—would revert back to Cord Meyer ownership.

Additionally, it is difficult for buyers of co-op units to secure financing to purchase shares in the organizations, because banks typically shy away from providing 30-year mortgages on properties with leases that are nearing expiration. Without the land ownership, it is therefore tough for the owners of co-ops to sell their units, but owning the land means that demand could actually increase for shares in the co-ops and values will consequently rise.

“We spent a lot of time of this and we didn’t see the benefit in allowing the renewal to kick in when we could purchase the land,” Schreiber said. “It has been shown historically that when co-ops own their own land the value of the investment goes up five, 10 and even 20 percent.”

At the same time, Cord Meyer wanted to get a sale done because the leases were locked at the same rents since the 1950s—which today average about $18,000 a year for each co-op, or about $10 a unit.

Cord Meyer, owner of the nearby Bay Terrace Shopping Center, was also hoping to maintain good will in the community as most of the co-op owners shop at the neighborhood mall.

“We have collaborated with the local community, [and] we made consumers that shop in our shopping center happy,” Colletti said. “We are getting a fair price and we are not giving [the land] away.”