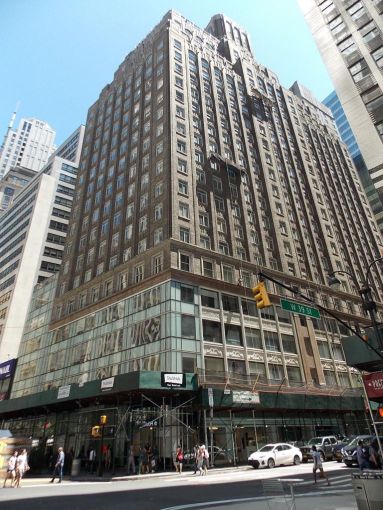 One garment company is subleasing office space from another in the heart of the Garment District.

Isaac Chetrit (cousin of Joseph Chetrit) heads AB & Sons and owns 25 commercial buildings throughout the city, according to The Real Deal. 1412 Broadway, along with the 618-key Stewart Hotel (formerly the Affinia Manhattan Hotel) near Pennsylvania Station, are two of his most valuable properties.

Update: This post has been updated with the correct address and landlord.