Bank of the Ozarks Funds Construction of DDG’s Chelsea Condos 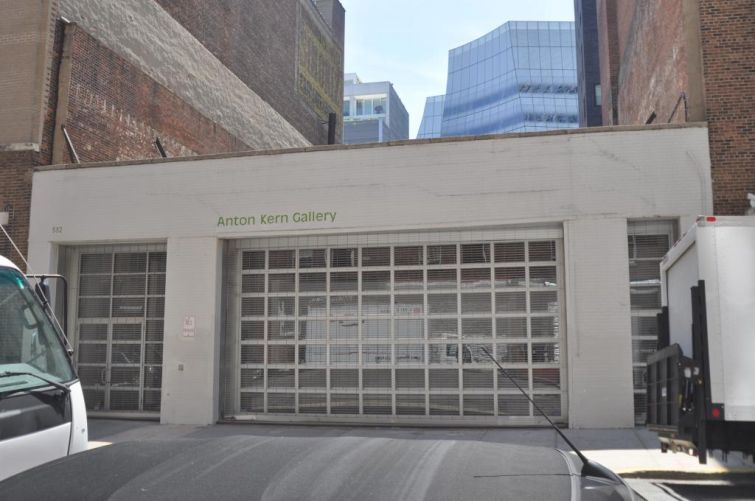 DDG, a design-forward developer and investor, received a $29 million construction loan from Bank of the Ozarks to begin work on 532 West 20th Street.

The loan was made at a 55 percent loan-to-cost ratio, said Aaron Appel of JLL, who brokered the deal with colleagues Keith Kurland and Michael Diaz. Appel said there was no mezzanine loan in the capital stack.

In April of 2016, DDG filed plans to build nine residential condominiums over 11 floors, with each unit comprising its own floor, as Yimby reported at the time. DNAinfo reported that the developer had filed demolition plans with the city in February of this year.

The 50-foot wide lot in Chelsea was previously occupied by the Anton Kern Gallery. DDG bought the property for $24.3 million in 2014.

DDG did not respond to a request for comment.