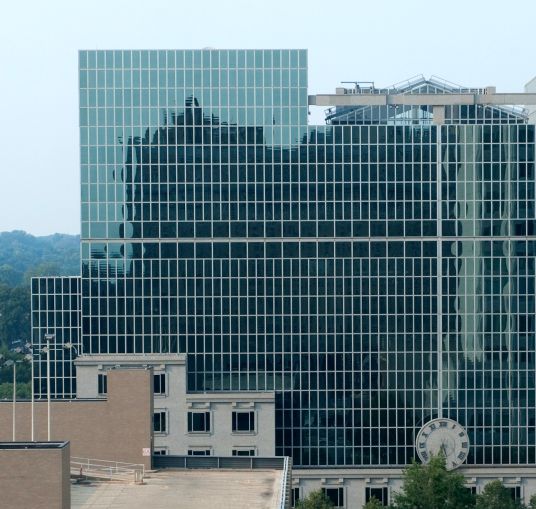 The $65.1 million Hercules Plaza note has sold for an amount close to the loan’s most recent appraisal reduction amount of $22.8 million, according to an alert from Trepp—a loss of $43.1 million to the CMBS trust. Brooklyn-based investor CREMAC Asset Management was the winning bidder, sources told Commercial Observer.

CBRE was loan sale adviser on the sale, which closed on June 28.

The loan comprised 46 percent of the Wachovia Bank-sponsored WBCMT 2006-C25 CMBS deal, and its liquidation resulted in losses affecting 47 percent of the transaction’s A-rated tranche, according to the Trepp alert.

Hercules Plaza is a 518,409-square-foot, 12-story office building located at 1313 North Market Street in Wilmington, Del. The loan was previously owned by McConnell Johnson Real Estate, which will continue to operate the property, sources told COF.

“It was an attractive deal from a real estate perspective and a borrower perspective,” Joseph Cafiero, the president of CREMAC Asset Management, told COF. “It was the right combination for us, in that the right sponsor is in place at one of the best properties in the Delaware market. Considering the sponsor’s history with the property and position in the market, McConnell Johnson is the right group to successfully reposition the real estate.” Cafiero declined to comment on transaction specifics, or the sale price.

As previously reported by CO, the Hercules Plaza loan first transferred to special servicing in May 2014 after the borrower requested a loan modification, returning with a two-year term extension in early 2015. In July 2016, the note was sent back to special servicing for imminent monetary default, and a second modification was attempted. The borrower entered payment default in December 2016.

“Ashland moved out and caused the flip,” a market source told COF at the time of the second modification. “The building is doing everything it is supposed to do; it just can’t hit the target for interest-only payments.”

McConnell Johnson is an experienced owner-operator in the area and owns 1201 North Market Street, a 450,000-square-foot office building across from Hercules Plaza, as well as warehouse buildings across the state of Delaware and in Baltimore. Servicer commentary provided by Trepp shows that the firm was committed to the property throughout the transfers and continually put money back into Hercules Plaza, having paid off the $20 million B-note in May 2014 and later buying the ground lease for $5 million.