Senior Care Program Heads to Another Part of the Bronx 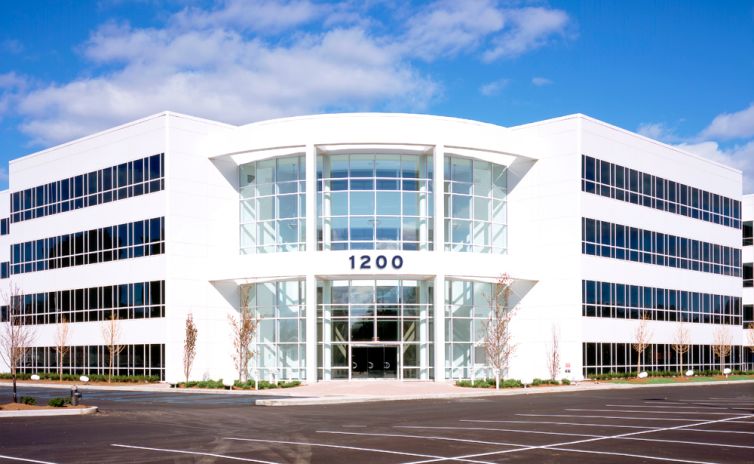 A senior health and day services center leased a large new space at a suburban-style office campus in the Pelham Bay section of the Bronx.

The New Jewish Home inked a 20-year deal for 49,739 square feet on the first and second floors of 1200 Waters Place, according to a press release from Cushman & Wakefield. The three-story, 460,000-square-foot commercial building occupies the northeastern corner of Simone Development Companies’ 42-acre, 1.4-million-square-foot Hutchinson Metro Center. The asking rent was $38 a square foot, or $1.89 million annually, according to The New York Times, which first reported news of the transaction.

The nonprofit plans to use the new space to consolidate its adult day programs in Mamaroneck, in Westchester County, and at 100 West Kingsbridge Road in the Kingsbridge area of the Bronx.

“This deal is yet another example of the Hutch Metro Center being the destination of choice for major service providers and office tenants in the Bronx,” said MacDonald in prepared remarks. “Offering convenient access to Manhattan, Queens, Long Island and Westchester, the Hutch Metro Center offers the convenience of a suburban office park setting in the heart of New York City.”