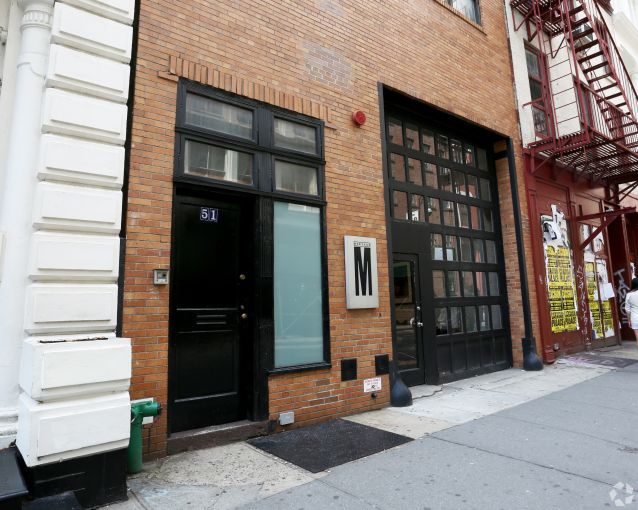 Virgil Abloh, creative director for Kanye West, and the founder of Milan-based fashion label Off-White, has found a spot for his first retail store in New York City, Commercial Observer has learned.

Abloh signed a five-year ground-floor lease for 2,500 square feet at 51 Mercer Street between Broome and Grand Streets in Soho, according to a source with knowledge of the deal. The asking rent was around $250 to $275 per square foot, but the source believes the deal was done at around $200 per square foot.

Landlord David Irving confirmed he has a lease with Abloh, and said the space, formerly occupied by Montauk Sofa, is currently being renovated.

Irving represented himself in the deal and Dan Harroch of Thor Retail Advisors represented Abloh, whose four-year old brand combines streetwear and high fashion. Harroch didn’t immediately respond to a request for comment and nor did a Thor spokesman.

Abloh, who has worked for West since 2002, has Off-White retail stores in Hong Kong and Tokyo and has had plans to launch in New York since at least last August, according to a GQ article at the time. A spokesman for Abloh declined to comment because, he said, “the store is pushed back some.”