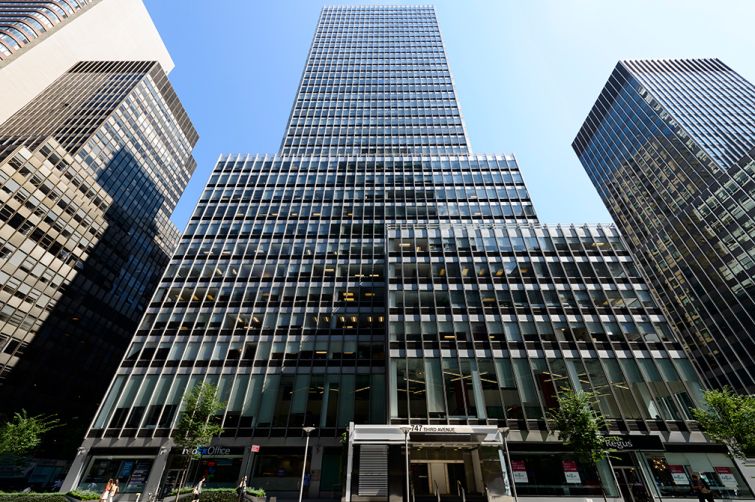 ITN Networks, which provides advertising inventory management software, is expanding at its headquarters to nearly 50,000 square feet in Midtown East.

The company renewed a deal for the entire fifth floor and parts of the fourth and third, amassing 34,782 square feet, at 747 Third Avenue, and tacked on another 15,100 square feet, or the entire 11th floor, a press release from the landlord indicates. The deal is for 15 years.

Tasking rents at the property between Wast 46th and East 47th Streets were in the mid-$60s per square foot, according to Crain’s New York Business, which first reported news of the deal.

Michael Lenchner of Sage Realty Corporation, the property management and leasing arm of the building’s owner, represented the landlords in the deal. Savills Studley’s Ira Schuman and Daniel Horowitz worked on behalf of ITN Networks.

“ITN has been our tenant for nearly three decades, and we are delighted that they have chosen to expand and extend their lease for many years to come,” Lenchner said in prepared remarks.

Horowitz said via a spokeswoman: “ITN has benefitted over the years by the investment that ownership has consistently put into improving the infrastructure of 747 Third. Likewise, ITN has consistently upgraded its own premises and leveraged this renewal as well as the prebuilt expansion floor to effectuate a long-term, cost-effective real estate solution.”