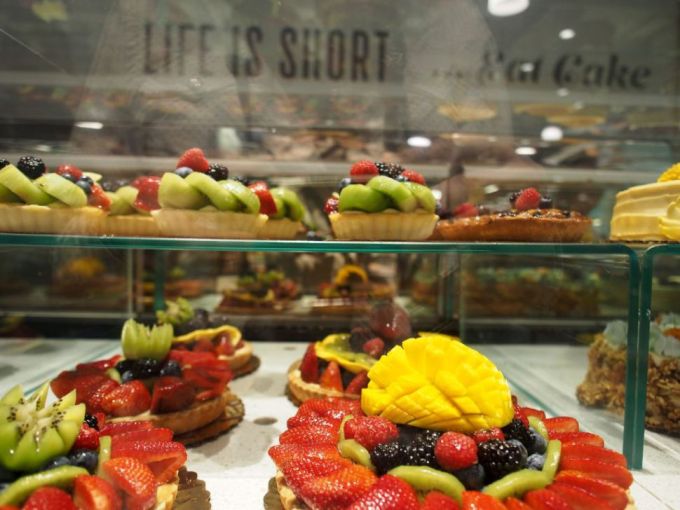 In March, Amazon launched a grocery pickup service. Members of Amazon Prime could order groceries online, drive to a pickup location and have their goods loaded straight into their cars. It’s a nice deal, except it is only available in two Seattle locations. That number could expand dramatically, though, if its bid to purchase the natural grocery chain Whole Foods for $13.7 billion goes through. The chain’s 460 stores could potentially all become new places for Amazon customers to swing by and pick up the week’s food.

What started as an online bookstore in 1994 has expanded into the fourth largest company in the world. It’s very difficult to make money online today without in one way or another shaving off a piece of the profit for its founder, Jeff Bezos. It has laced homes with networked consumer devices, such as the Kindle e-reader and the Amazon Alexa line of cloud-connected speakers. This year, the company that has done more than any other to wreck the brick-and-mortar retail industry has been opening uniquely designed physical stores.

“Whole Foods Market has been satisfying, delighting and nourishing customers for nearly four decades—they’re doing an amazing job and we want that to continue,” Amazon Chief Executive Officer Jeff Bezos said in a press release.

Click here to continuing reading this story on Observer.