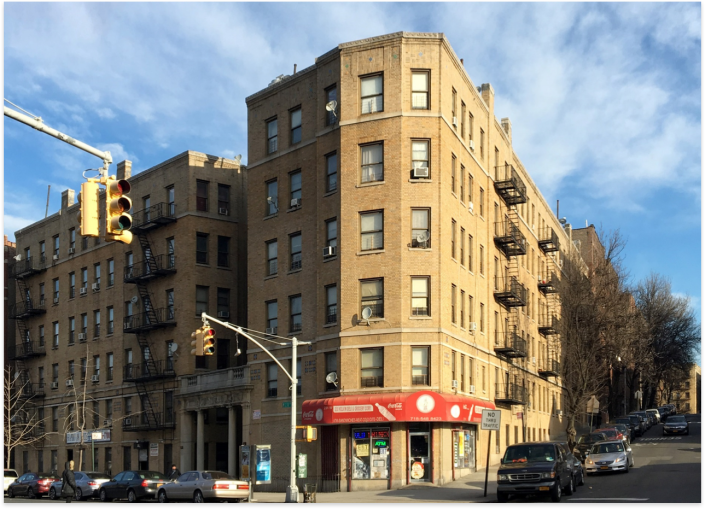 Jo-Lyn Management Corp. has sold a 93-apartment two-building property in the Kingsbridge section of the Bronx to Asco Properties for $20 million, according to property records made public yesterday.

A Bronx-based landlord, Jo-Lyn Management had owned the site—comprised of two buildings at 231-235 West 230th Street between Kingsbridge Avenue and Godwin Terrace on the same tax lot—since 1984. The sale closed on May 22, city records indicate.

The two buildings together comprise 80,000 square feet and are 100 percent occupied. All of the units are rent stabilized. There are 49 one- and 36 two-bedroom units, and the remaining are a mix of three- and four-bedroom apartments. The average rent is $1,177 a month.

“Because of the exceptional quality of the asset, the proximity to the subway and the in-place preferential rents, the seller was able to achieve an above-market price,” Marcus & Millichap’s Seth Glasser, who brokered the deal alongside colleagues for both the seller and buyer, told CO via email.

The buildings have approximately 3,000 square feet of commercial space divided into two retail units—an office space and a deli—both of which are occupied.

Asco Properties, which is also a Bronx-based landlord of residential properties, is planning to renovate and hold on to 231-235 West 230th Street, according to Glasser.